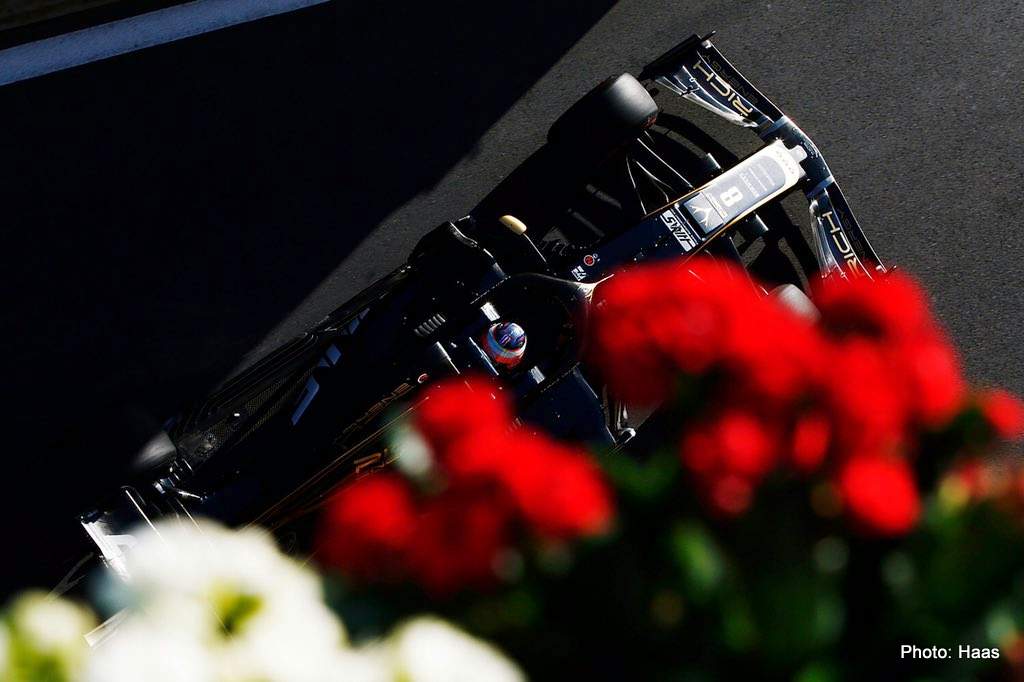 Helmut Marko in trouble, another Mercedes 1-2 in Baku, F1TV still having hiccups, GPs coming and going, the latest twist in Alonso’s journey and the anniversary of F1’s “Blackest Day”  – it’s been another busy seven days in the F1 world.

Another week, another round of stories to wrap, so let’s get to it:

Marko courts controversy, quickly backpedals: You knew that sooner or later, someone was going to stick their foot in it regarding W-Series and the state of female racing drivers, and really, it shouldn’t come of that much a surprise it was Helmut Marko.

Never one for political correctness, the Red Bull advisor’s professed scepticism over whether women were up to the physical and mental rigours of F1 went down about as well as you’d expect, and predictably led to backtracking from himself and Christian Horner.

As far I’m concerned, if women can fly fighter jets, they can drive a F1 car – although whether any of them would be willing to put up with Marko and his games is another question entirely.

Fallout from the Azerbaijan GP: Another race, another Mercedes 1-2, and another round of “what’s wrong at Ferrari?”

A step forward from their dismal showing in China, the reds seemed slightly more content this time around, but as Sebastian Vettel pointed out, they still have a ways to go to unlock all the potential of the SF90. Maybe Barcelona will be the turning point – then again, you can never get your hopes up with the Scuderia.

Also coming out of Baku, Valtteri Bottas’ second victory of the season means he again leads the world championship, and hopefully he can continue to be a foil to Lewis Hamilton even if Vettel and co. can’t. If he does, it will be very interesting to see how long their “very good relationship” lasts, as we’ve seen in the past that nothing gets under the Briton’s skin more than a driver capable of challenging him.

F1TV still failing to deliver: You would think after an embarrassing start to the season, F1TV would get its act together. Apparently not. Here in Australia F1TV isn’t a thing because all rights are owned by our local pay-tv provider, but as someone who uses similar services to follow the NBA and NFL, I know the value of a reliability, which is something Liberty would do well to prioritise if they want to gain new fans and keep existing ones from looking for “less legal” alternatives.

The GP Hosting Merry-Go-Round Continues: A mixed week for current F1 venues, it was good news for all when it was announced yesterday that Monza had extended its contract until 2024, but the same can’t be said for Silverstone (still waiting on confirmation) and Barcelona (reportedly to be replaced by Zandvoort). Also, at what point do we just declare the Miami race MIA? Maybe they should get Ace Ventura on the case…

Alonso Leaves Toyota: News that came as a bit of a surprise (at least to me), Fernando Alonso is set to depart Toyota’s WEC programme at the end of 2019, presumably with an eye on other projects. Maybe our April Fools joke wasn’t much of a joke after all…

25 years since Imola ’94: A milestone no one wants to commemorate, but one we unquestionably must, it has now been exactly a quarter of a century since the tragic events of the 1994 San Marino Grand Prix. Two drivers at opposite ends of the F1 spectrum, both Roland Ratzenberger and Ayrton Senna deserve to be remembered and celebrated, for all they did, and indeed continue to do, for the sport we all love.