Marko: Women not strong enough to race in Formula 1 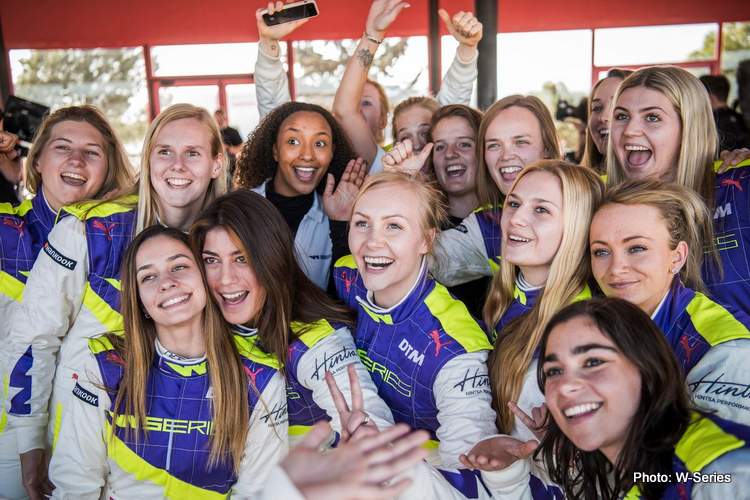 Red Bull consultant Helmut Marko has kicked the proverbial hornet’s nest with statements in which he claims women are not suited physically and mentally for Formula 1.

Marko is not shy to be politically incorrect, and his statements come at a time when there is a push to produce a female race driver capable of competing at the highest level. The W-Series was launched recently to provide a springboard for young ladies to compete in the top flight.

Marko argues that women are simply not physically strong enough to compete against men at the highest level, citing popular mainstream sports – tennis, football, skiing etc – where women and men compete in separate tournaments of the same discipline.

He told Kleine Zeitung, “You have to be in peak fitness to race in Formula 1 and you need crazy power in your shoulders. In the old Gösser Kurve on the Red Bull Ring you have to endure about 4G. That is a huge physical burden and possibly that is too heavy for women.”

He also questions the temperament of female drivers to go toe-to-toe against male counterparts in F1,  “If you drive 300km/h and then fight wheel-to-wheel, you must also have to be aggressive. I don’t know if that is in female nature.”

“Why don’t men and women always play tennis against one another? Why doesn’t Serena Williams play Novak Djokovic for example?”