Marko: Maybe we put the W Series winner in a car and see 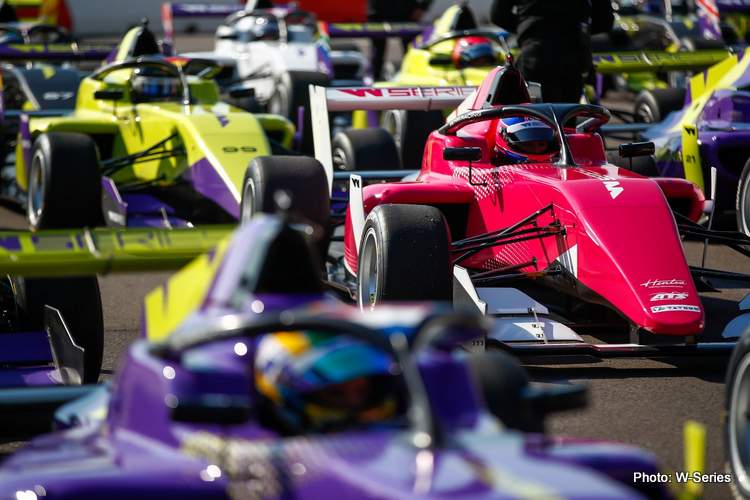 Helmut Marko has come out and clarified exactly what he meant when he controversially stated that women were simply not physically and mentally tough enough to crack it into Formula 1 and succeed at the highest level.

Speaking to Sky F1 during qualifying day for the  Azerbaijan Grand Prix, Marko explained, “That was a public discussion with 300 people and a lot of females were also asking questions, so I was at first misinterpreted.”

“I said at the moment I don’t see any female who could be competitive in Formula 1. But let’s see. There’s a new W Series and the winner maybe we put in a car and see where she is,” promised the man responsible for grooming young driver talent for Red Bull.

“I think what he was alluding to is that there is nobody in a position to be competitive in Formula 1 at the moment and I think what that needs is for more girls to get involved at the grassroots, to get involved, to go karting.”

“There needs to be a bigger pool of them coming through the sport. I think that way more opportunities will present themselves,” added Horner.

Marko was challenged on Twitter to a public debate on the matter, we joined the debate by Tweeting that the good Doctor should take up the challenge…

Big Question: Can women crack it and win in Formula 1?

Marko: Women not strong enough to race in Formula 1