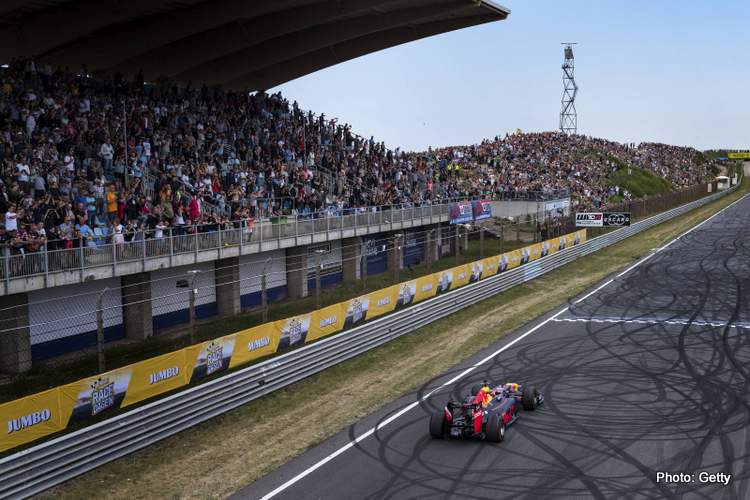 According to the doyen of Formula 1 journalists, Joe Saward the Dutch Grand Prix will happen in 2020 while the Spanish Grand Prix is set to face the axe.

Saward reports on his blog that, “The Dutch Grand Prix will be confirmed on May 14 and will take place at Zandvoort on May 10 2020 – so long as there is some work done to upgrade the paddock area.”

“The bad news for Spanish F1 fans is that we may be heading to the last Spanish GP next week, as the problems between Spain and Catalonia (which have dominated the general election that was held at the weekend) will make it impossible for a deal to be struck for the future.”

“Things will obviously not be helped by the fact that Fernando Alonso has left F1,” concludes the brief report.

The Dutch Grand Prix was last held at the seaside venue in 1985, Zandvoort’s 30th hosting of the race, which was won by Niki Lauda in a McLaren.