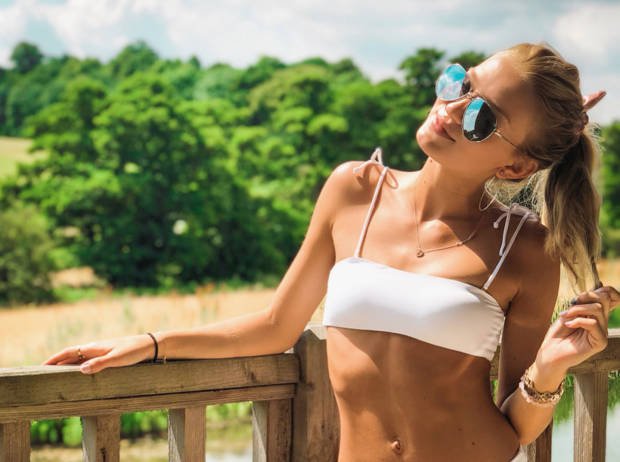 Stoffel Vandoorne may not be scoring on track, but off track he seems to be in victory lane and in love with blonde Miami beauty Anna de Ferran whose father Gil de Ferran has just been parachuted in to replace Eric Boullier in the sporting role at McLaren – in other words, he is now the Belgian driver’s boss!

Vandoorne was quick to play down any suggestions of nepotism with regards to his drive in the team, and told Speedweek, “That does not change anything.”

“Gil has been part of the team for a few races, and now he has taken on a different role, but as I said, that does not change much. We are very professional about separating one from the other and there’s nothing more say.”

The romance is said to have ignited around May this year when de Ferran senior began lurking around McLaren as a consultant brought in by team chief Zak Brown.

Earlier this month, Boullier’s seat was still warm when De Ferran inherited it, whether Vandoorne and Anna knew each other before the former Indycar champion became involved with the team this year.

As a de Ferran’s daughter, she kept popping up at Stateside races and was a familiar figure in the paddock, She previously dated IndyCar driver Sage Karam.

Her websites reveals: Anna de Ferran (aka ADF) is a DJ and recording artist who influences the millennial generation through her infectious energy.  She is half Brazilian, half English and currently resides in Miami, Florida.