Brawn: I am offended when accused of dumbing down F1 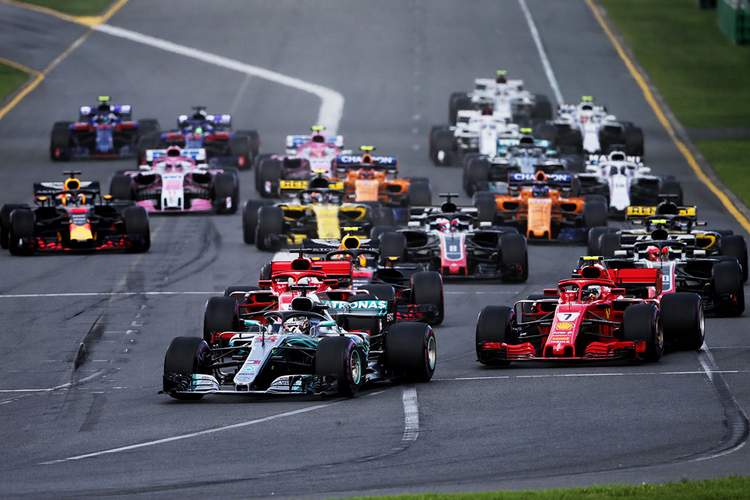 Ross Brawn has hit out at suggestions that Liberty Media are dumbing down Formula 1 while sticking to his guns that the sport is far too expensive to be sustainable in the long term as it is currently.

Speaking in a recent interview with Radio Sport New Zealand, Brawn said his plans have always had the good of the sport in mind.

In an interview with Radio Sport NZ, the F1 sporting chief said, “It’s critical that we have a vision of where we see Formula One. I find it very frustrating when people accuse us of spoiling the DNA of this, that or the other.”

“F1 has a long history of incredible competition, and it’s the pinnacle of motorsport and why would we choose to damage that?”

“When you’ve got three or four areas that are being hotly debated, sometimes it colours or clouds other issues. So what would seem like a simple technical challenge or objective is sometimes clouded because the teams are sensitive to other areas and therefore don’t cooperate?”

Big Question: Is it unfair to accuse Liberty Media (and Ross for that matter) of dumbing down Formula 1?