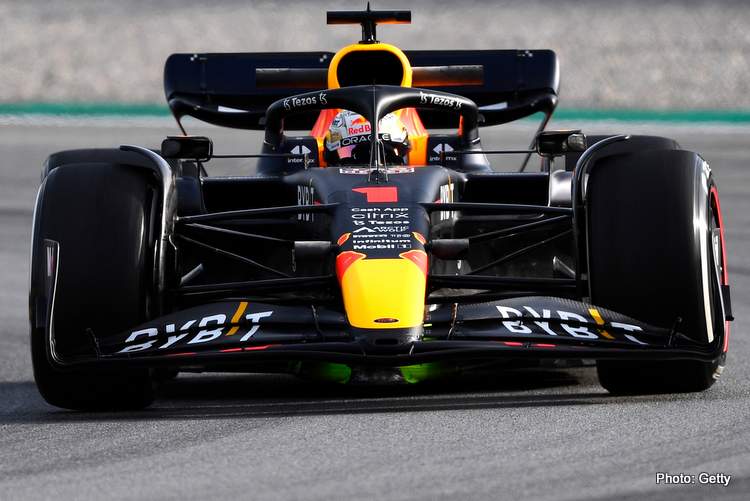 Formula 1 cars are facing a weight dilemma in 2022, with many teams struggling to meet the minimum weight limit, which is set to increase by 3kg.

Previous reports have mentioned that most F1 teams are struggling with the minimum weight limit set for the cars in 2022, which is 795kg, with Red Bull being one of the most affected among the top teams, while Alfa Romeo seem to have found the weight sweet spot for their C42, as McLaren’s MCL 36 doesn’t seem to be far off the limit.

Red Bull have been pushing hard to increase the weight limit for this year, as they are struggling to give their RB18 a proper diet, and a recent report by Motorsport.com’s Italian branch, claims that the energy drinks outfit might have gotten their way.

The publication claims that an increase of 3kg has been agreed, and that the official decision will be announced in Bahrain ahead of the official pre-season test, and goes on to say that some teams were asking for weight increases in the region of 10 to 15kg.

The report explains that the 3kg were added on account of 1kg for the new 18″ rims, 1kg for the wheel covers – not initially accounted for in the weight of the cars – and 1kg for floor reinforcements required on the cars after issues faced by the teams in Barcelona.

The FIA reportedly stood its ground with regards to further weight addition, on the basis that the regulations have been around for two years, which gave the teams enough time to study them and react for weight issues, in addition to sports governing body’s wish not to exceed the 800kg mark on car weight, something that would be detrimental to the sports’ image.

F1 action will resume in Bahrain on March 10, with a three-day official pre-season test, ahead of the season opening 2022 Bahrain Grand Prix on March 20.