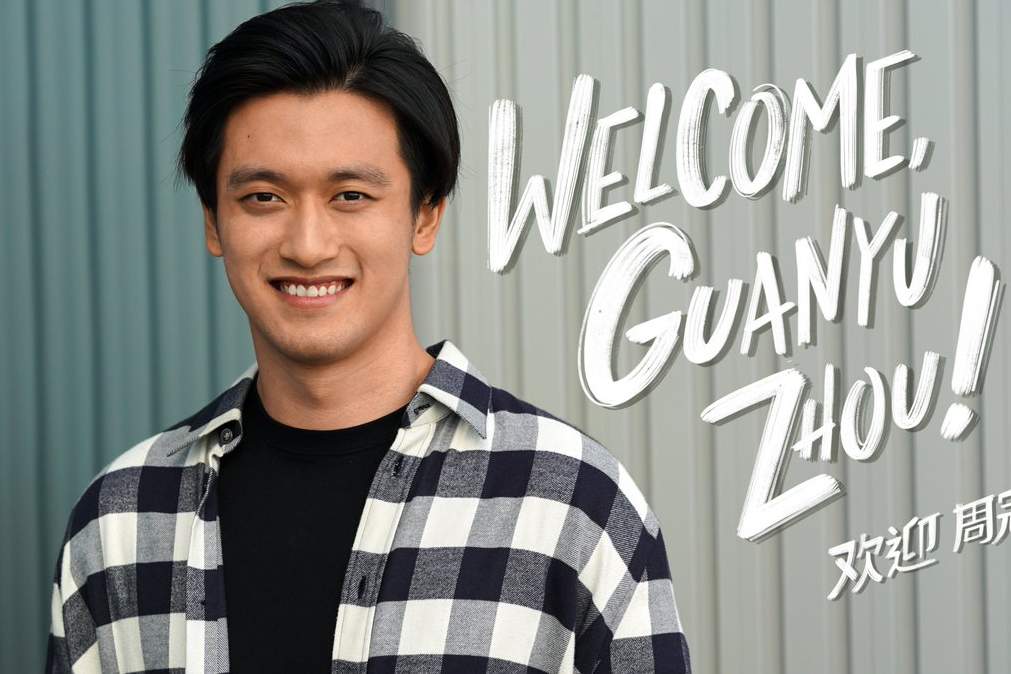 Alfa Romeo announced Guanyu Zhou as China’s first Formula 1 racing driver on Tuesday with his arrival in 2022 hailed by both the team and the sport as a historic breakthrough in a key growth market.

The 22-year-old will partner Finnish driver Valtteri Bottas, who is joining from Mercedes after five seasons alongside seven-times world champion Lewis Hamilton, in an all-new line-up.

Formula 1 chief executive Stefano Domenicali said the signing was “fantastic for the sport and millions of passionate Chinese fans that now have a home hero to cheer all year long.”

“Zhou is an incredible talent, who will be a fantastic addition to the amazing grid we have and he will entertain and keep all our Chinese fans excited in 2022,” Domenicali said.

“The decision is crucial for the future of the company,” said Alfa team principal Frederic Vasseur, whose team are ninth out of 10 in the constructors’ standings.

“It was not only based on the fact that he is Chinese but it will be a mega-push for the company, for sponsors and I think also for F1 in general,” he told Reuters.

“He’s a front-runner in F2, he won in Bahrain and Silverstone this season and is still in a position to win the championship and it´s a very good combination at the end. I´m more than optimistic.”

Zhou is a test driver for the Renault-owned Alpine F1 team this season, and drove their car in Friday practice in Austria last July.

He is also second in the Formula Two standings, with two weekends to come in Saudi Arabia and Abu Dhabi.

“I dreamt from a young age of climbing as high as I can in a sport that I’m passionate about and now the dream has come true,” said Zhou in a team statement.

“To be the first ever Chinese driver in Formula 1 is a breakthrough for Chinese motorsport history.”

Vasseur said Zhou would be severing his ties with Alpine.

“He’s a completely free agent, free management… I don’t want to have someone linked with another team who if everything is going well will leave. This was not an option at all for me,” he said.

Zhou is likely to bring considerable backing from China, some reports suggesting as much as $30 million, but Vasseur would not be drawn on the details or duration of the contract.

“We are 200% focused on the performance of the team and we don´t have to hide the fact that the budget is part of the performance and we are also targeting to get to the cost cap because it´s an important step for us,” he said.

Vasseur: Bottas and Zhou are an ideal driver combination

Big teams have to cut their spending to meet the cap while small teams like Alfa, run by Swiss-based Sauber, are aiming to attract more funding to reach the limit and compete on equal terms.

“On top of this positive news on the marketing and budget side, we can have a driver who is able to win races in F2. It’s a perfect combination,” said Vasseur.

He felt the absence of China’s Shanghai round from the calendar next season, for the third year in a row due to the COVID-19 pandemic, would help reduce the immediate pressure on the rookie.

Formula 1 this month extended the Chinese Grand Prix contract until 2025. The race was first held in 2004. (Reporting by Alan Baldwin)