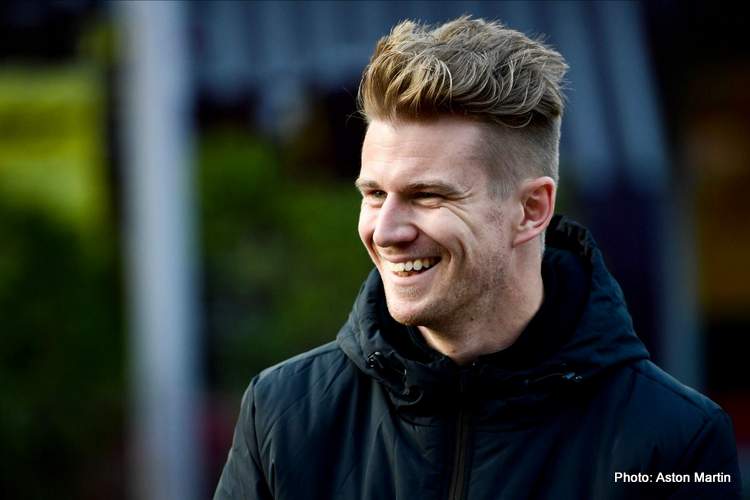 Nico Hulkenberg will get a first taste of IndyCar with a one-off evaluation test for Arrow McLaren SP at Alabama’s Barber Motorsports Park on Monday, the team confirmed in a statement.

The 34-year-old German, ex-Formula 1 driver is currently reserve driver for the Aston Martin F1 team, who will be racing at this weekend’s United States Grand Prix at Circuit of the Americas.

Hulkenberg raced twice in F1 last year as a stand-in at Silverstone for Mexican Sergio Perez, who had tested positive for COVID-19, and unwell Canadian Lance Stroll at the Nuerburgring.

A Le Mans 24 Hours winner, Hulkenberg has made 179 career F1 starts and is happy to be part of the test: “I am pleased to try out an Indycar and see what it´s all about. While I don´t have any current plans to race in IndyCar, it will be great to drive a car for the first time and get a feel for the series.”