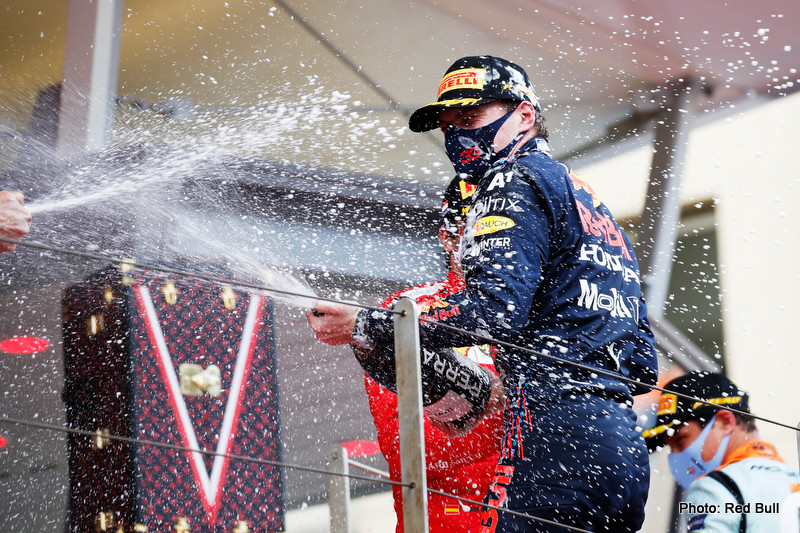 Heading into the weekend adrift of Lewis Hamilton, Verstappen sealed an impressive win after qualifying second, while Hamilton could only manage seventh following a disappointing Saturday showing.

The result left the Dutchman with a four point advantage at the top of the standings and meant that he has finished in the top two in each of the opening five races of the season.

Verstappen has never led the Formula 1 drivers’ championship in the past and Hakkinen said it was “incredible” for him to achieve that in Monaco.

“It is incredible to think that Max Verstappen is leading the world championship after winning Sunday’s Monaco Grand Prix,” he wrote in his Unibet column. “Also that Red Bull is now ahead of Mercedes-Benz.

“Despite starting the season with a very quick car it looked like Red Bull had handed the advantage back to Mercedes, Lewis Hamilton winning three of the first four races.

“What Sunday showed, however, is that consistency is so important in this business. Max’s second victory of the season comes on top of three 2nd placed finishes. He is on form at every race, and that’s what you need to do if you want to win the world championship.

“It is amazing to realise that Max has never led a car racing championship in his career. Between karting and Formula 1 he only did one season of car racing, in Formula 3, so I am not surprised he is enjoying the experience of being on top after Monaco. What a special place to achieve this result.”