Honda: We have more power and… 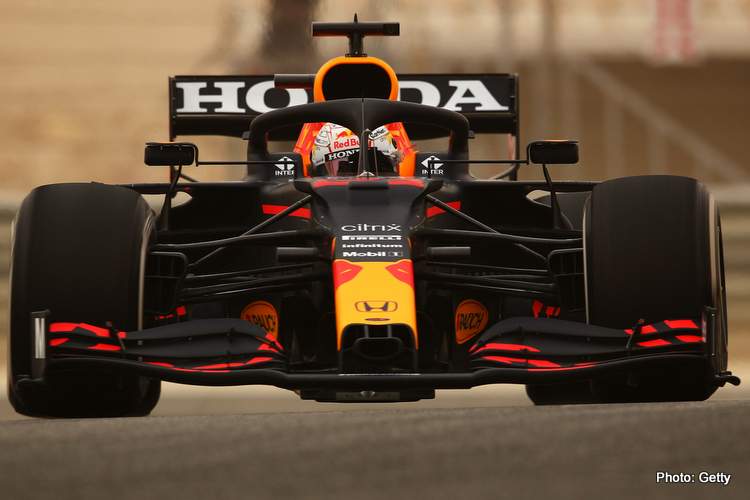 Honda ill-timed their previous Formula 1 departure as a team at the end of 2008, only for the operation to spawn as the one-year wonder Brawn GP team that has since morphed into the mighty Mercedes of this era.

One more year and history might have been vastly different for the Japanese auto giant whose fourth (or fifth?) chapter in F1 comes to an end this year when they switch off their Power Unit programme and hand the keys to Red Bull Powertrains Limited.

It would be ironic if the Max Verstappen and Sergio Perez led Red Bull team did the business in 2021, and all indications are that Honda intend leaving the sport on a high.

Technical Director Toyoharu Tanabe said of the ammo they have delivered to Milton Keynes: “In order to improve our performance, we have modified many of our PU components so that we effectively have a new PU for this season.

“Compared to last year, the new one has more power, a lower centre of gravity and is very compact. Therefore, apart from the power increase, the PU has also improved the overall packaging and therefore performance of both our teams’ cars.”

Apart from topping the charts at the end of the final day of preseason testing with a one-two for Verstappen and AlphaTauri rookie Yuki Tsunoda second-fastest; Perez was quickest in the Sunday morning stanza in Bahrain with solid mileage covered by the quartet of Honda-powered cars.

Tanabe recalled: “During the three-day pre-season test at the same Sakhir circuit we will race on this Sunday, Scuderia AlphaTauri Honda completed the most laps of all the teams and, combined with Red Bull Racing Honda, our PUs did a total of 791 laps, equivalent to 4,281 kilometres.

“This workload produced plenty of data that will be useful on the PU and chassis side for this weekend’s race and both teams were happy with what they achieved.

“We welcome two new drivers to the Honda F1 family, the very experienced and quick Sergio Perez at Red Bull and the young rookie, Yuki Tsunoda at AlphaTauri. We feel they will form a strong pairing with their respective team-mates, Max Verstappen and Pierre Gasly.

“This will be Honda’s last year in Formula 1 and we feel we are very well prepared on all fronts, from the PU to the chassis to our two strong driver line-ups. We will take every race as it comes as we strive for our ultimate goal of winning the Formula 1 World Championship.”

“The start of last year’s series was delayed because of the pandemic, but thanks to the efforts of the FIA and Formula 1, this year’s championship gets underway more or less on time, even though the world is still feeling the effects of Covid-19,” said Tanabe.

Honda have won six races since they returned to the sport as engine supplier to McLaren in 2015. That miserable partnership ended after a woeful 2017 season. Toro Rosso became the testbed for Red Bull when they bolted the Japanese built PPUs to their cars in 2018 before the senior team followed suit a year later.

In 2019, the partnership finished third in the F1 constructors’ championship and last year went one better as runner-up team to Mercedes. This year they head to the starting blocks in perhaps their best preseason form in some years.