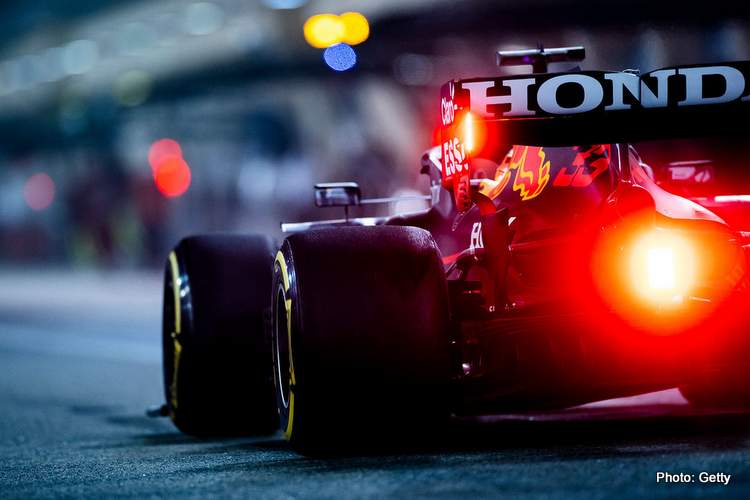 Honda are intent on leaving Formula 1 in an official capacity in a blaze of glory, as they now believe they have an engine package as good as Mercedes.

Soundbites wafting out of the Red Bull camp have been positive since Bahrain testing ended on Sunday.

Adding voice to the chorus of good vibes now is Honda tech boss Toyoharu Tanabe who believes their current Power Unit package is as good, if not better than the Mercedes benchmark F1 PU of 2020.

Tanabe told The Race: “I believe we exceeded last year’s Mercedes. It depends on the conditions. But we have no idea how much improvement has been done in this off-season on Mercedes’ side.

“We will see when we start qualifying. And after the race…” he added.

Mercedes remain the benchmark team and engine supplier. McLaren have been welcomed to the fold as a customer team alongside Aston Martin and Williams.

The German team have donated the last seven years of the sport, winning an unprecedented 14 world titles in the process and obviously favourites to make that 16 by the end of this season.

Red Bull powered by Honda, with Max Verstappen and newcomer Sergio Perez on duty, topped the pecking order after testing, while their AlphaTauri team also showed strongly despite a few niggles with Pierre Gasly and rookie Yuki Tsunoda doing the graft

Notably, Verstappen was upbeat while playing down the favourite tag. But it was clear that the Dutchman is a happy camper having racked up the most mileage than any other driver during the three days at Sakhir. He also ended his final stint in the cockpit top of the timesheets.

New teammate Perez was fastest in the morning stanza and gushing with enthusiasm for the RB16B and the final edition of the current PU before Honda step down from the top flight at the end of the season.

However, with only three days of testing under their belts ahead of the season opener on 28 March, few if any teams have ticked every box ahead of FP1 next Friday.

Nevertheless, Tanabe is content with how the early season has unfolded, happy with the Bahrain testing result and the reliability the Honda package delivered while revealing: “The number of problems is lower than I expected.”

Verstappen will be looking to start the 2021 season as it ended last year at the finale in Abu Dhabi, with him powering into the distance and Mercedes chasing. This year might well be the one.