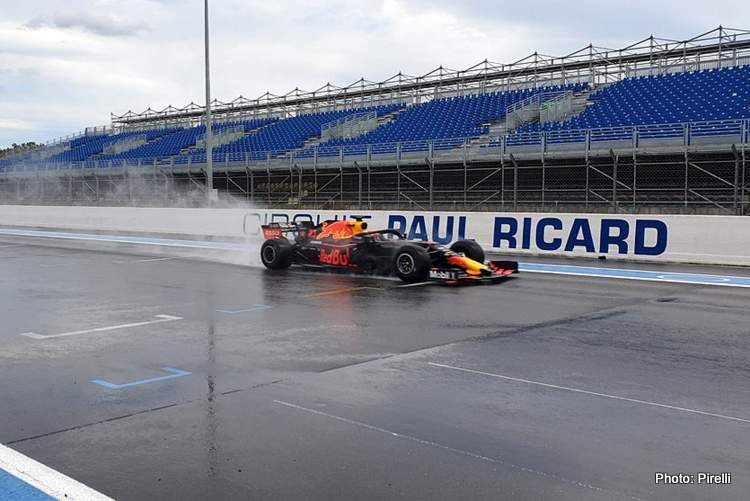 Ferrari and Red Bull had cars out for Pirelli’s two-day tyre test at Circuit Paul Ricard which began today, focusing on development work on the 2020 wet and intermediate tyres.

Pirelli reported that Pierre Gasly completed 108 laps testing the new prototype tyres on the Red Bull RB15 while Sebastian Vettel did 64 laps in the Ferrari SF90 during the morning stint, with Charles Leclerc taking over the cockpit to cover another 46 laps during the afternoon.

Testing will continue on Wednesday. 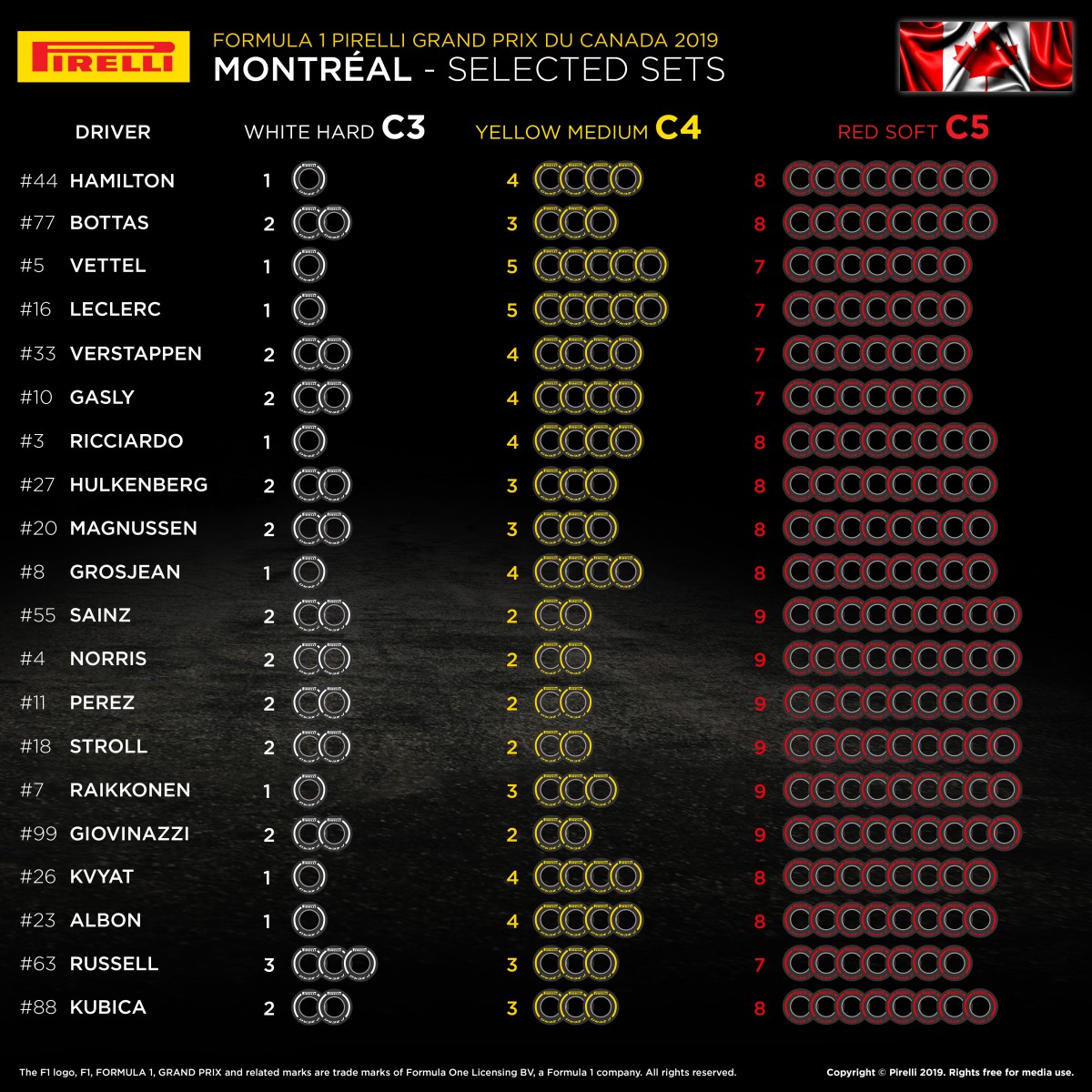