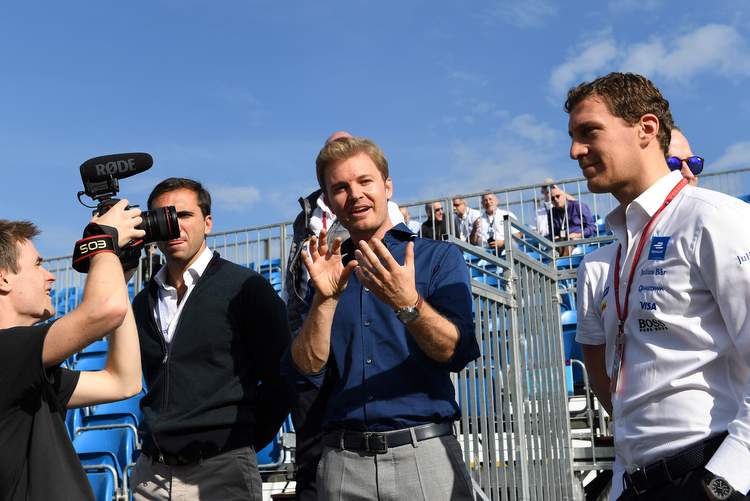 Retired 2016 Formula One world champion Nico Rosberg has become a shareholder and long-term investor in Formula E, the all-electric series said on Tuesday.

The Monaco-based German will also give next season’s new Gen2 car it’s first public demonstration run at the Berlin ePrix on May 19, round nine of the championship.

“Since my retirement, I’ve become very interested in the e-mobility movement and its potential to positively impact our society and our planet,” the 32-year-old said in a Formula E statement. “I’ve therefore also long believed in the potential of Formula E and came on board as an investor some time ago.”

Rosberg and Formula E gave no further details about his shareholding.

Mercedes, the team Rosberg won his F1 title with and for whom he was an ambassador until the end of last year, are due to enter Formula E in the 2019-20 season, the sixth campaign for the series.

German media have linked Rosberg to a possible management role with that team. Rosberg had said last December when he attended the season-opener in Hong Kong that he was interested in getting involved in Formula E but not as a driver.

Formula E said in a separate statement that it was attracting a new and younger audience with particularly rapid growth in the 13-24 age bracket. The number of 13-17 year-olds engaging with online content had risen 347 per cent year-on-year, it added.