Haas-Maserati F1 deal in the pipeline 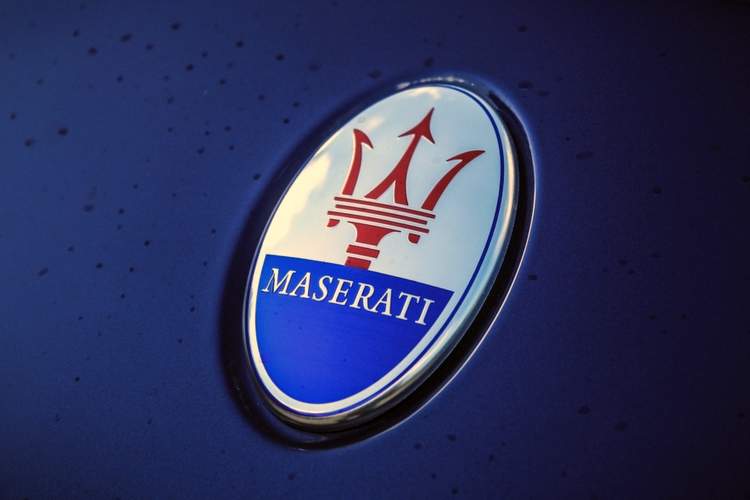 Maserati could be set to return to Formula 1 for the first time since the fifties as the powers that be behind the marque plan to become title sponsor of the Haas F1 Team.

Several sources claim that Ferrari and Maserati CEO Sergio Marchionne is setting the groundwork to return the Modena-based sportscar manufacturer back to Formula 1 after a 60 years absence.

The deal, which is expected to be a barter of sorts worth $25-million, would cover Haas’s Ferrari power unit expenses for the brand’s exposure on the American team’s cars. It would be the self funded team’s first major sponsorship deal should it happen.

Marchionne engineered a similar the branding exercise for Alfa Romeo which has returned to Formula 1 with Sauber, initially a commercial venture that could evolve into a greater technical partnership

Speedweek reports that when Marchionne was asked if Maserati could follow Alfa Romeo into Formula 1 with Haas, he replied, “The answer is yes potentially this can happen.”

“But right now we are far away from a concluding any such agreement, however, it is possible that something of this nature could develop in the future. We will see, time will tell.”

No one is sure of the timeline for the partnership, but some suggest that a deal could be in place as early as March next year in time for the 2018 season with Ferrari keen to strengthen their bargaining power as the sport contemplates new engine regulations.