Tony Fernandes: Formula 1 was a disaster for me 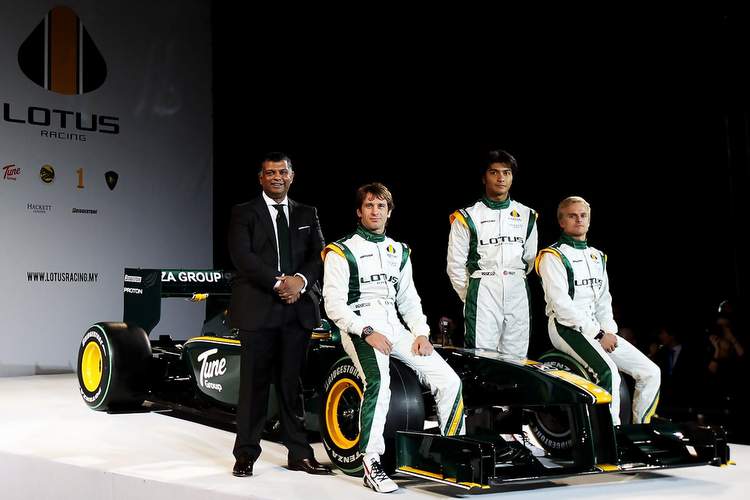 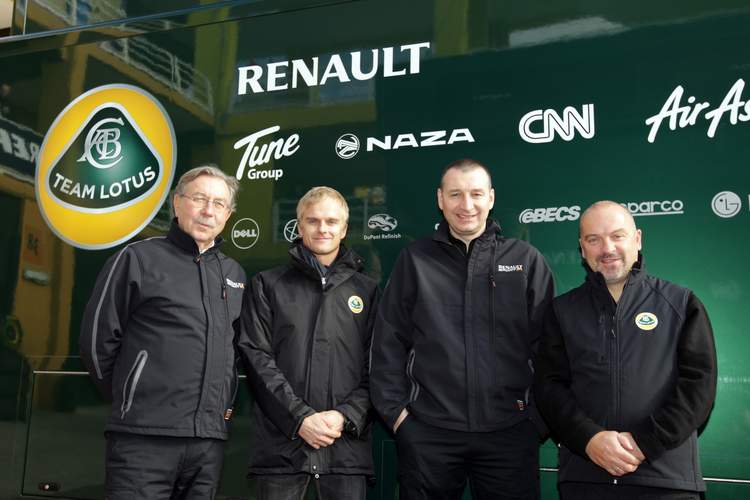 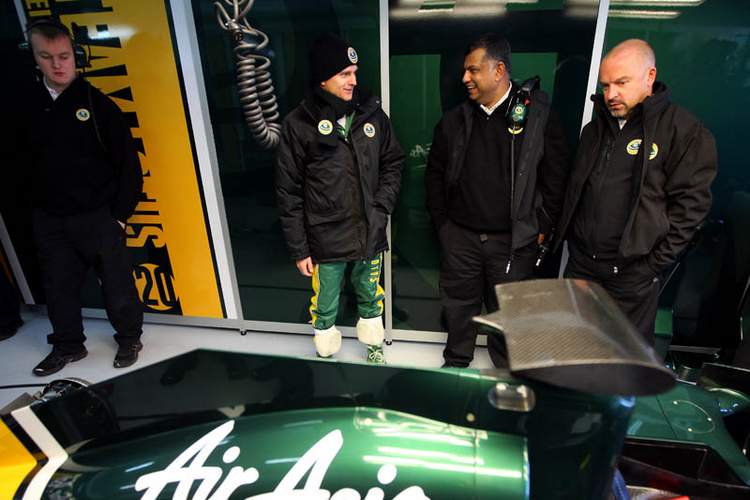 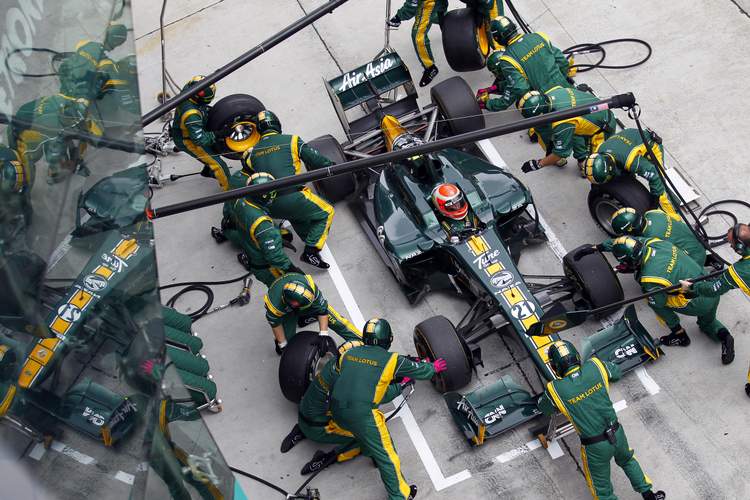 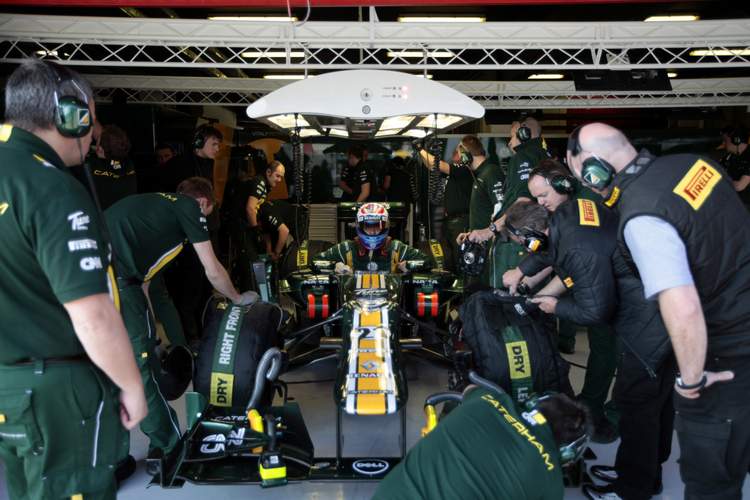 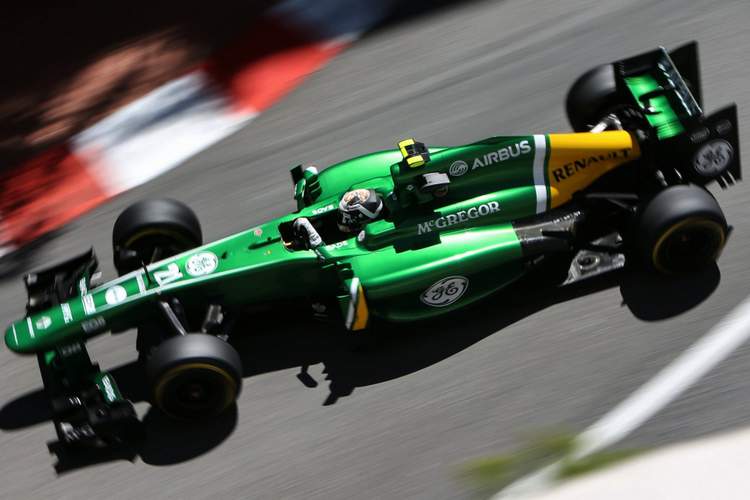 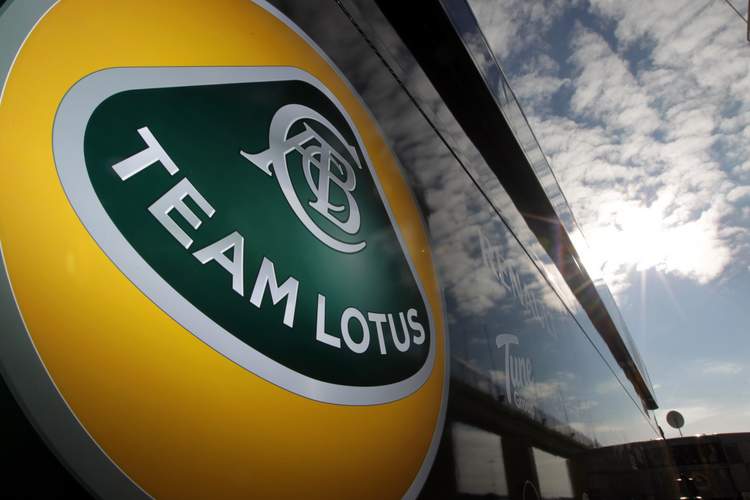 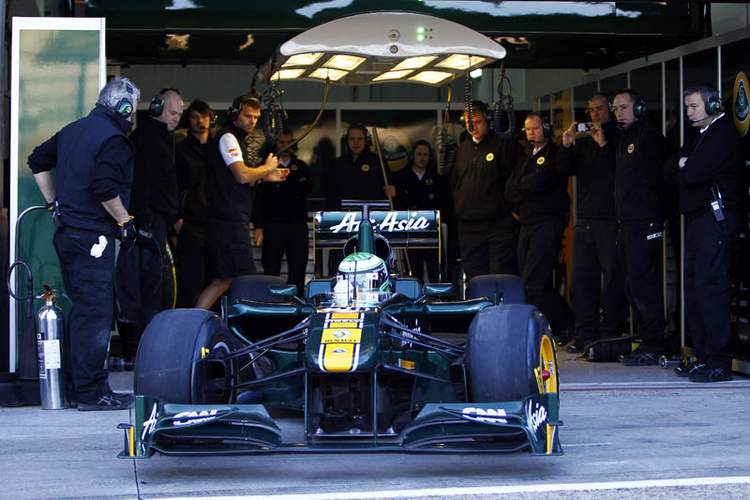 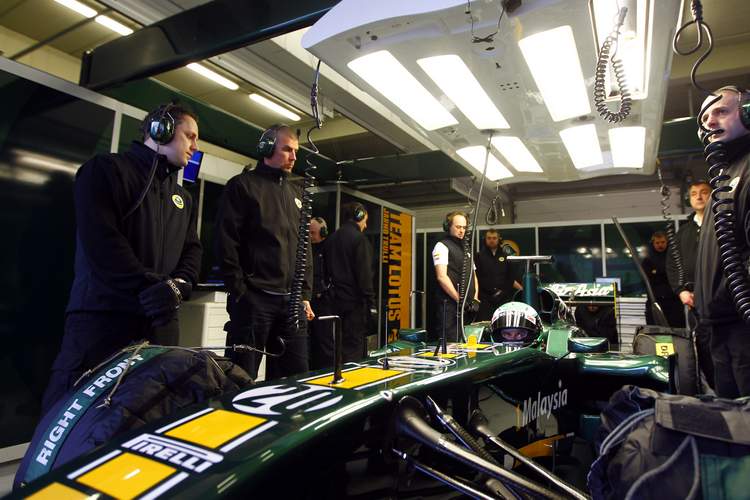 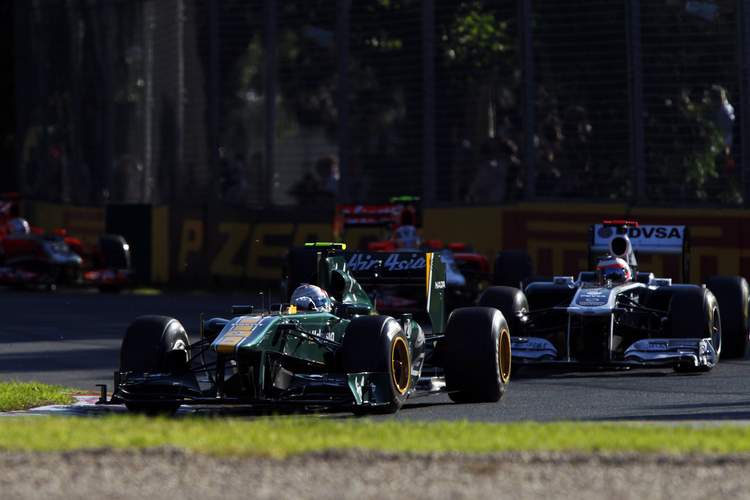 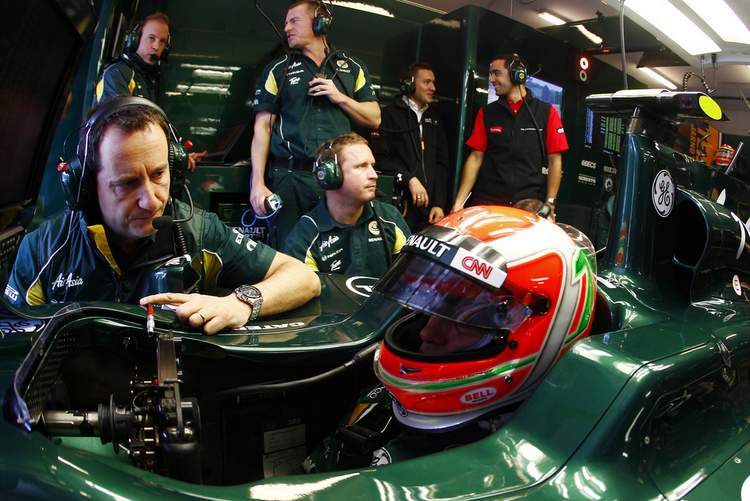 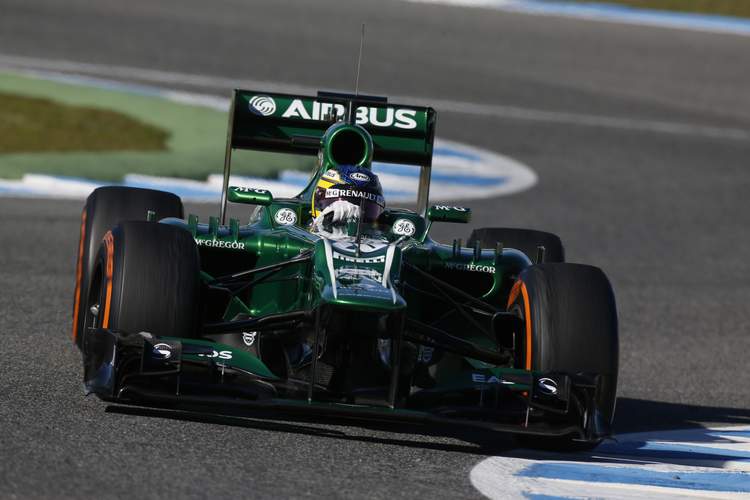 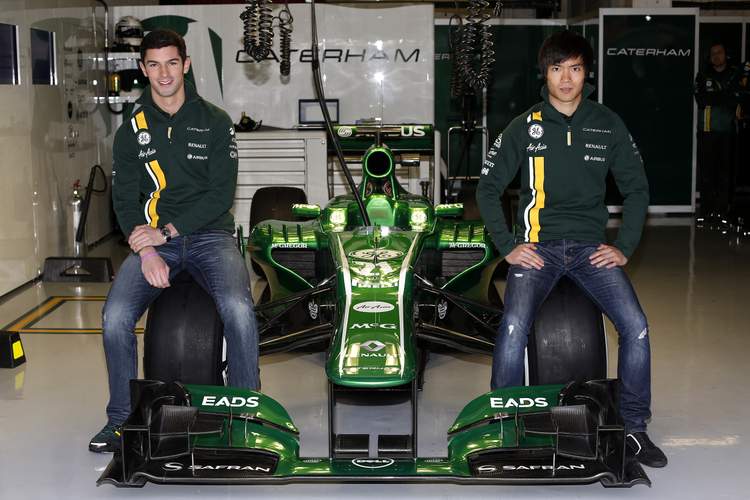 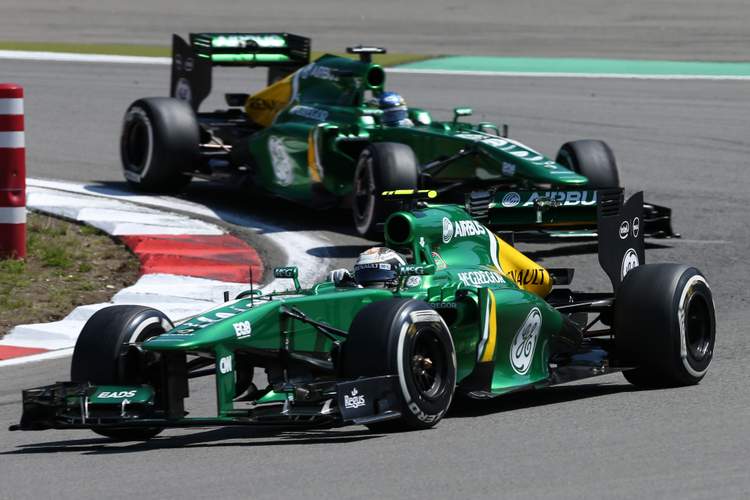 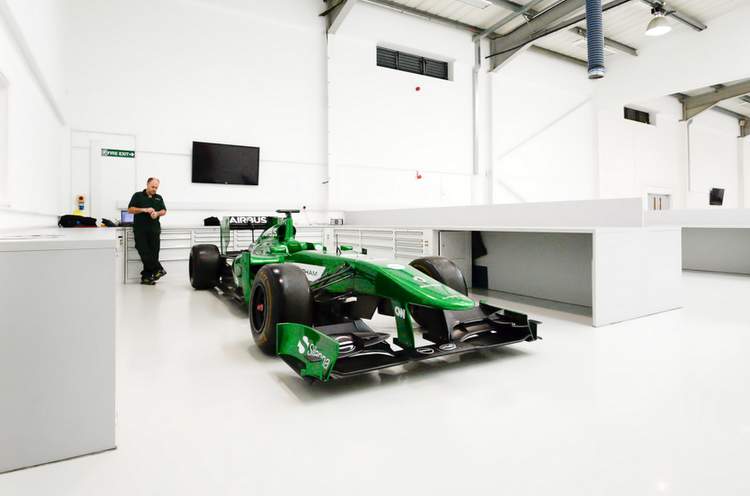 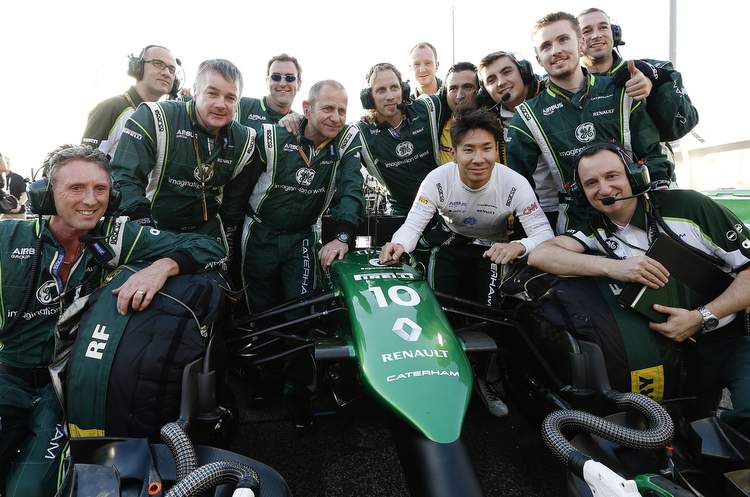 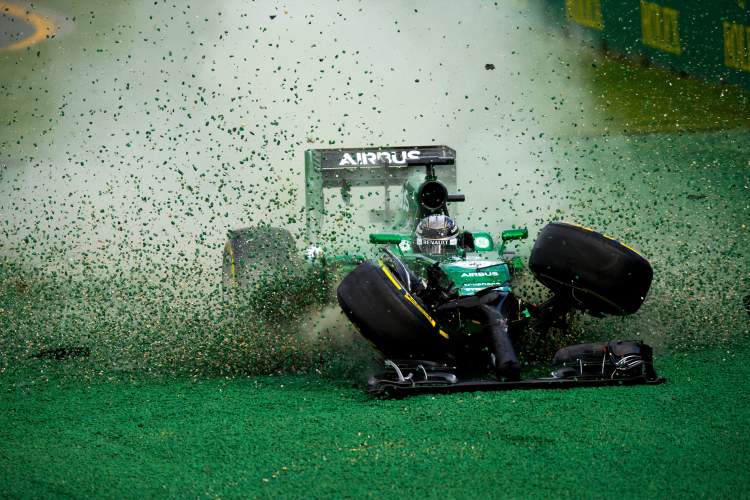 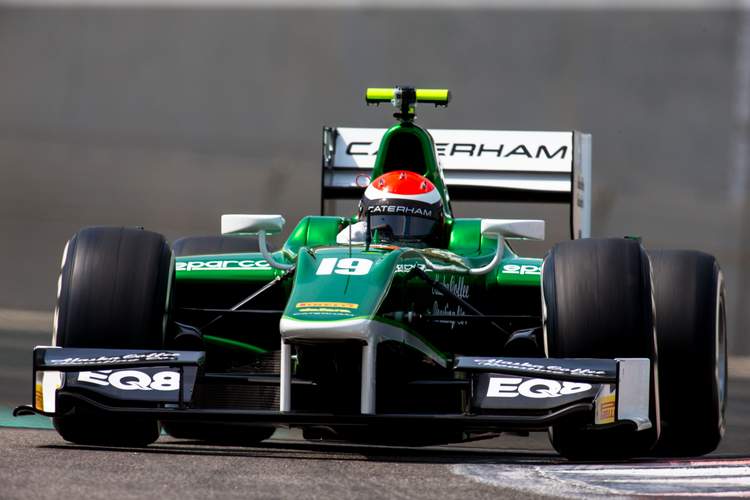 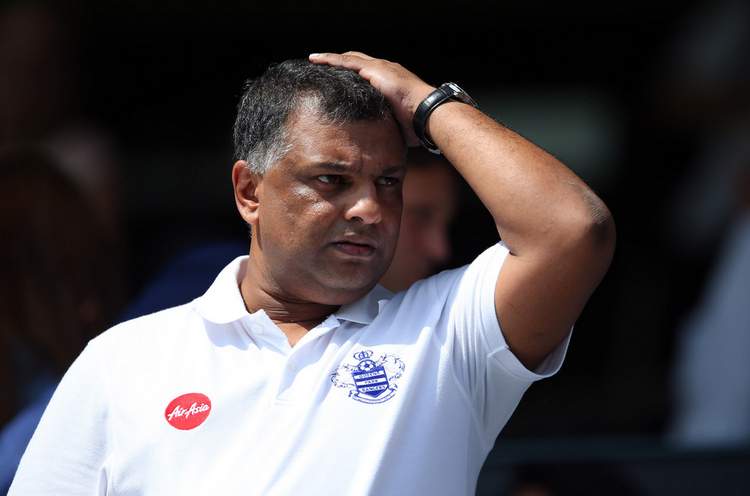 Malaysian businessman Tony Fernandes spent three years in Formula 1 as owner of Lotus Racing which morphed into Caterham F1 Team, and looking back reveals that promises of budget cuts went unfulfilled and in the end resulted in the collapse of the project.

Fernandes admitted in a BBC radio interview, “Formula 1 was a disaster for me… we didn’t do very well.”

At the 2012 Australian Grand Prix, Fernandes’ outfit was one of three new teams in the field – Hispania Racing Team (HRT) and Marussia were the others – none of them remain in the sport as they were financially crippled and forced to fold.

Asked if the established teams were unwilling to make concessions to allow new private teams to survive in the sport, he replied, “Yeah, that’s one hundred percent true.”

Fernandes alleged, “I was promised by Max Mosley [FIA president at the time] that the sport was going to half the costs and that would give everyone a fair shot at the sport, but in fact that never happened and the costs just kept going up.”

“The sport became dominated by too many engineers and car manufacturers came in, so it just was not sustainable. I think everyone everyone struggles now and Formula 1 has become a little bit of a procession.”

“I started watching Formula 1 when I was at school… Eddie Jordan could come in and form a team and that year, or the year after, he could win a race. That will never happen anymore.”

Since the collapse of the three teams that were part of the F1 ‘Class of 2012’ the sport has seen only one new team make the plunge, with Haas F1 Team breaking cover at the start of 2016. The American team is pegged to the midfield.

Fernandes acknowledged, “Haas is doing a good job right now, but he has been doing NASCAR for a long, long time. It’s tough.”

“The sad thing about Formula 1 is that when I grew up it was about loving drivers, but now a lot of drivers have to pay to get into the seats and some of the best talent will never make it into Formula 1.”

After 56 grand prix starts, Caterham contested their final Formula 1 race at the end of 2014 in Abu Dhabi. Thereafter Fernandes pulled the plug on the project.

Big Question: Does Formula 1 do enough to attract and nurture new teams?