Alonso: All options are still open 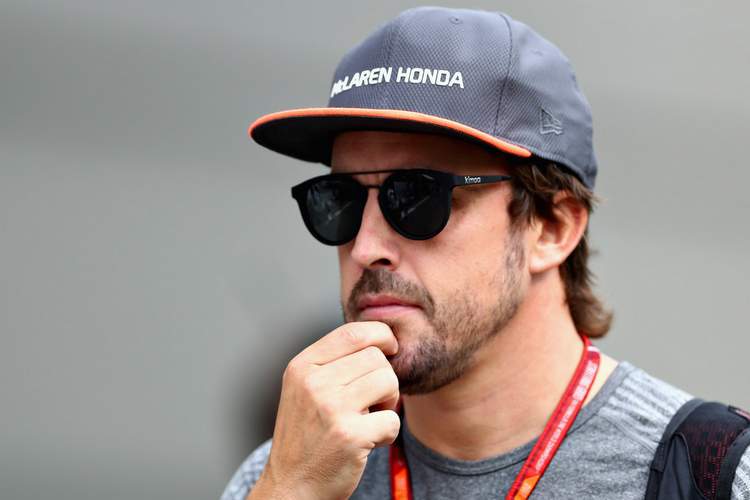 When McLaren announced that they had decided to ditch Honda and become a Renault customer team, many expected that it would be a slam-dunk for their star driver Fernando Alonso to sign on the dotted line and remain with the team for another season.

Now a month past the September deadline he set earlier this year, there is still no confirmation that the Spaniard will remain at Woking although there was talk, in the Suzuka paddock, that an announcement would be made ahead of the United States Grand Prix weekend.

Meanwhile Alonso has stuck to the old script confirming that he has options beyond F1, he told Mundo Deportivo this week, “There is still no decision. We are more or less there but nothing is totally finalised. So we’ll see. All options are still open.”

“As I have said several times, one of my goals is to be the best driver in the world, the most complete in the world and for that I still believe that I have to win in other categories, especially the ‘Triple Crown’, which is something that has only been won by Graham Hill. That is one of the goals I have and will try achieve.”

Reading between the lines this suggests that a future beyond Formula 1 in 2018 is not inconceivable for Alonso, “You always have hopes that things will get better. When you have to make a decision that will choose a path and destination, you have to set the highest goals possible.”

“The goal for 2018 is to be competitive after a few years where this was not possible. The goal of being the best in the world requires winning in other categories as well as in the most prestigious races in motorsport.”

“Sometimes we focus on F1 because it is the best series in the world, but there are other categories with other cars, with less technology which require different driving styles and other skills. This can also be an interesting challenge.”

Invariably a move to Indycar is always a possibility, but Alonso seems to have those ambitions on the back-burner, “The [2018] calendar is out. A full season of Indycar is not something I am thinking about in the short term. But after the experience I had this year the Indy 500 is attractive, something for the future. I don’t know when that will be, but I hope to compete there again.”

Regarding his motivation after 16 years at the pinnacle of the sport, Alonso said,”When you start you always have dreams of showing your talent to the world and having success in Formula 1. Now, I remain motivated because there is expectation whenever I get into the car. I have responsibility to bring results for the team.”

McLaren team chief Eric Boullier has suggested that negotiations are virtually complete, but hints that a stumbling block or two appear to remain, “We are working on details now. The intention is that both sides should be able to agree on these details.”

“If we started thinking about all the possibilities, things would get complicated. For now we hope to be able to convince Fernando to stay. In other words, most of the negotiation is complete, with the main points resolved between the two parties,” added Boullier.