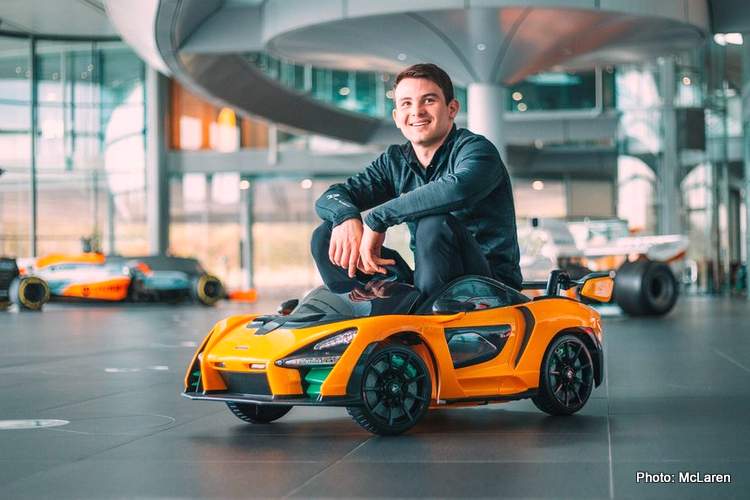 Zak Brown could find himself becoming one of the most unpopular blokes in motorsport as he signs up young drivers with Formula 1 as a carrot, then slapped them all in the face by chasing after Oscar Piastri.

This year has been peppered with announcements that McLaren have signed this or that young driver, and /or up-and-coming star to their ever-expanding driver roster, offering testing roles, reserve roles and, of course, first prize being a seat in the F1 team.

And now with Daniel Ricciardo clearly not wanted in the team anymore – even before his exit is negotiated (the Aussie wants anything between $20-million to $30-million compensation, depending on who you believe) and, to make matters even more bizarre, McLaren are looking to hire Piastri for the job.

That sucker punch caught out just about everyone in F1, from Alpine right through to McLaren’s own drivers, namely Pato O’Ward, who along with Colton Herta and Alex Palou have F1 ambitions milked by Brown but now, with the Piastri pursuit, are marginalised.

Should young Oscar suit up in papaya orange next year it will mean that Brown’s team will have the youngest driver line-up on the F1 grid, with highly rated 22-year-old Lando Norris a known quantity and highly hyped, year younger, Piastri out to show if he can deliver.

Whatever the case, this means that for at least a couple of years there will be no gap with the McLaren F1 team until at least the end of 2025.

O’Ward: In the end, there is only one seat and not five 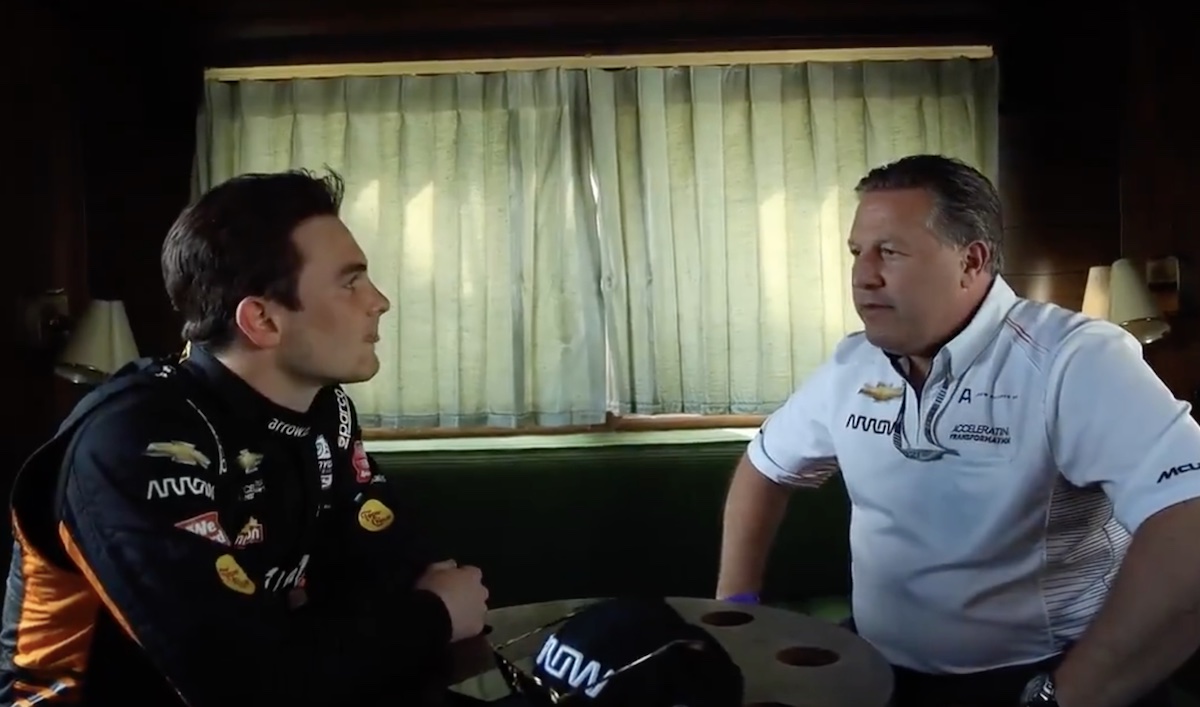 No surprise that O’Ward, who drives for Arrow McLaren SP in Indycar bought into Zak’s plan, but told ESPN he is not happy with developments: “It’s not good for me to have that illusion.

“It’s a dream that’s very far away because although I’m racing at a very high level, it’s still not enough to convince them. There are many things that come into play that are beyond me.

“I found it laughable. I saw it and I laughed,” recalled O’Ward when asked how he reacted to the news that Brown was hot for Piastri.

O’Ward then took a serious swipe at the McLaren boss: “The same prize has been put in front of many other drivers by Brown. In the end, there is only one seat and not five.”

Currently, the only known at McLaren is that Norris looks set to stay and has a long-term deal inked. The second seat is only in dispute because Ricciardo cannot match Norris and Brown is keen to fill the seat sooner rather than later.

This means McLaren want Ricciardo out the door before his contract terminates at the end of 2023, they want his seat for Piastri from the beginning of next year.

Apart from Ricciardo’s hefty compensation, Alpine will be wanting a return on the big investment they made in Piastri’s career thus far. In other words, money – plenty of it – will have to be flung around to various parties to get the 21-year-old in a McLaren alongside Lando next year.

This begs the question: why did McLaren bother with such a convoluted deal with an unproven F1 talent when Brown has a pool of equally young, interesting, recently signed and capable drivers to tap into?

Instead, the McLaren boss has opted to slap them all in the face with the Piastri pursuit.