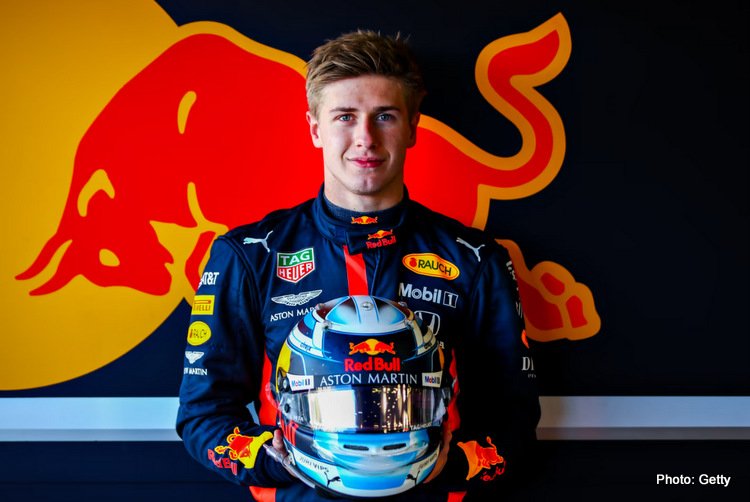 Vips uttered the racial slur on the Twitch streaming platform and was suspended by the energy drinks organisation after the video (below) appeared on social media.

The team of F1 World Champion, Max Verstappen said in a statement: “Red Bull Racing has suspended junior driver Juri Vips from all team duties with immediate effect, pending a full investigation into the incident.”

“As an organisation, we condemn abuse of any kind and have a zero-tolerance policy to racist language or behaviour within our organisation.” 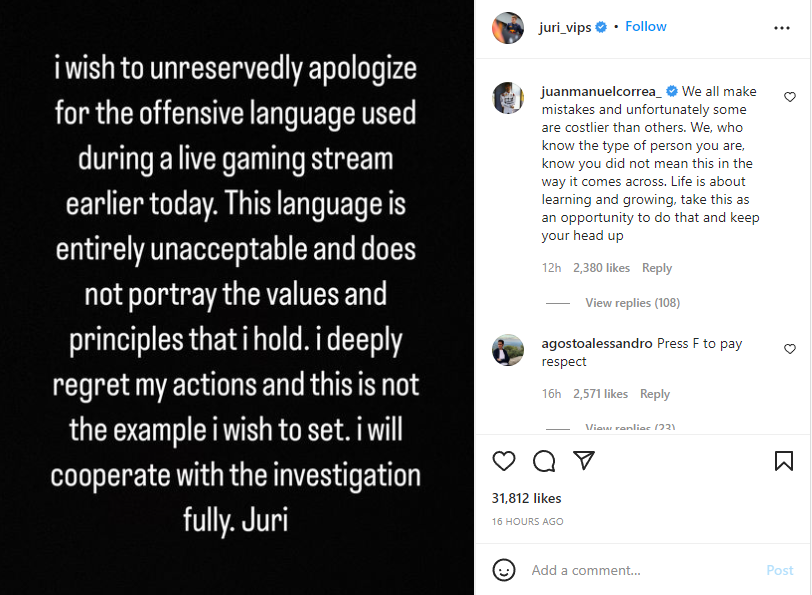 “I wish to unreservedly apologize for the offensive language used during a live gaming stream earlier today. This language is entirely unacceptable and does not portray the values and principles that I hold.

I deeply regret my actions and this is not the example I wish to set. I will cooperate with the investigation fully. Juri.”

Vips, who drives for the UK-based Hitech Grand Prix team in F2, with three podiums he is seventh in the standings and was set to race during the 2022 British Grand Prix at Silverstone next weekend.

Last month the 21-year-old drove Red Bull’s F1 car during Friday’s practice ahead of the Spanish Grand Prix; the young driver among a new generation earmarked for a future at the pinnacle of the sport.

Who is Juri Vips: 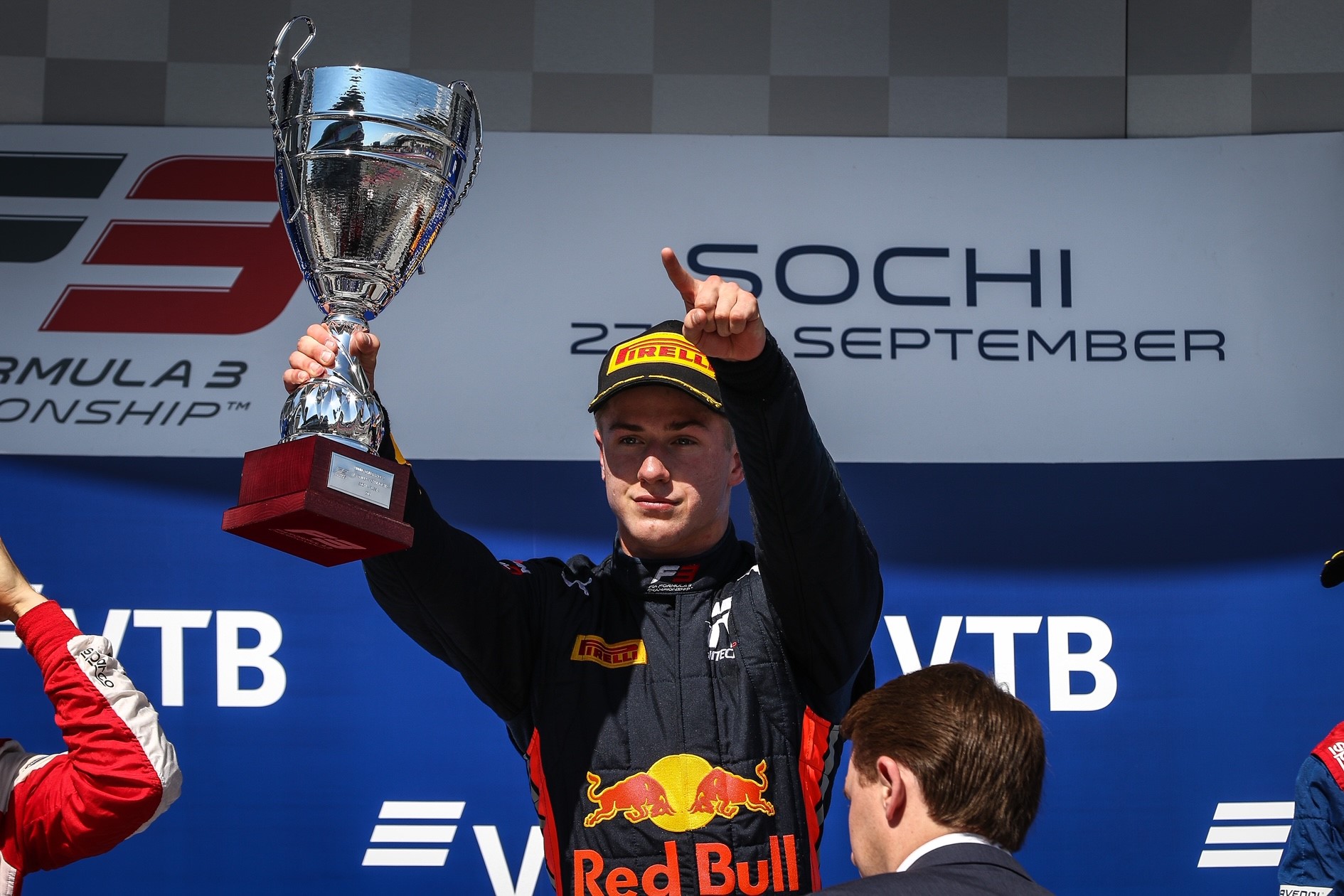 Vips began competing professionally on the karting scene in 2011, claiming major titles in his native Estonia and the Rotax Max junior championship. 2014 year began with victory in Rotax Winter Cup in Spain and later in the year Vips came a champion in Rotax World in Valencia Junior Class.

In 2017, Vips tested the machinery with Prema. For the 2018 season, Vips drove for German team Motopark, claiming four wins and taking fourth in the driver’s championship. In 2019 Vips joined Hitech GP and Red Bull Junior Team. 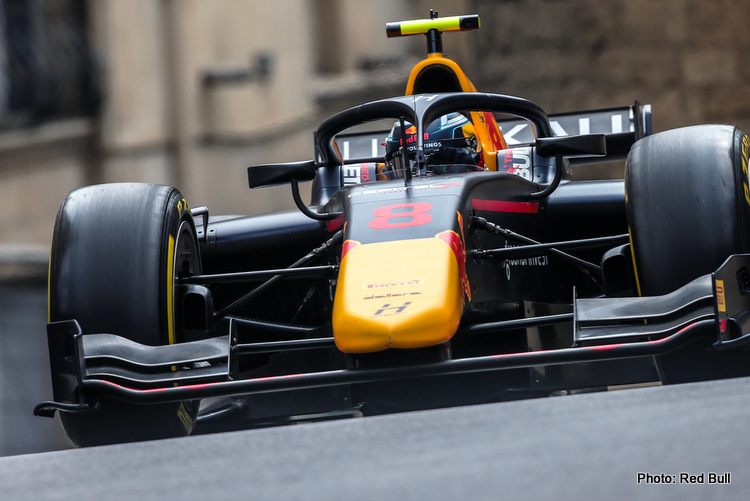 In 2020 Vips was supposed to drive for Team Mugen in the Super Formula Championship, but due to Covid-19 pandemic and related travel restrictions, he could not participate. After a few races in Formula Regional Championship, Vips had a chance to drive in FIA Formula 2 Championship, completing 8 races with DAMS and claiming 1 podium.

In November 2020, Vips received his FIA Super Licence after completing a 300km test for Red Bull, driving the Red Bull RB8 at the Silverstone Circuit. He was a reserve driver for Red Bull and sister team AlphaTauri at the last three Grand Prix weekends of 2020 F1 season.

Vips tested the current Red Bull Racing RB16 at the end-of-season young driver test that took place week after the 2020 Abu Dhabi GP. In 2021 Jüri raced in FIA Formula 2 championship, where he had 2 wins and 6 podiums, finishing the season in 6th place overall.