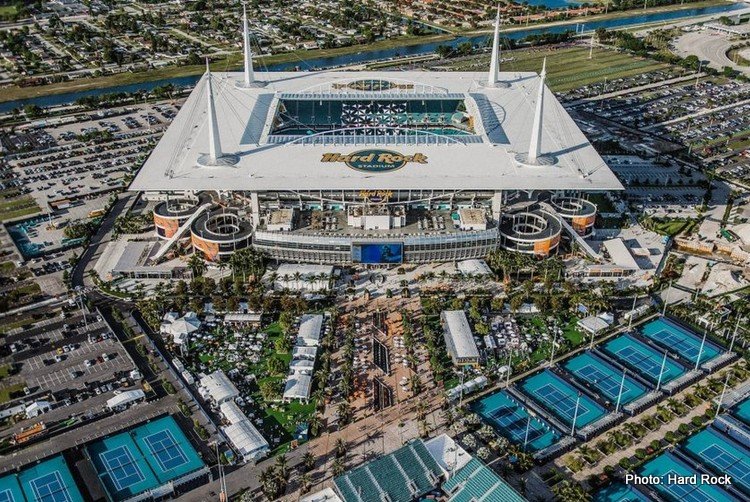 With three weeks to go, Miami residents are making a last-ditch effort to prevent the Grand Prix weekend taking place in the city on 6-8 May.

Miami Herald reports that residents who live close to the Hard Rock Stadium, made a last-ditch court bid to stop the Miami Grand Prix, saying the noise of Formula 1 cars will be “intolerable.”

The report added that the lawsuit, led by former Miami-Dade County Commissioner Betty Ferguson, seeks to block the event from taking place. Miami-Dade Circuit Court Judge Alan Fine on Wednesday expressed “frustration” with having to consider the matter on such a tight timeline, but said he would make a ruling on whether to dismiss the case as soon as Monday.

The residents’ lawsuit claims the F1 race will “cause severe disruption and physical harm to Miami Gardens residents,” citing an engineering firm’s estimate that the event will generate noise up to 97 decibels at homes within a 2.5-mile radius of the stadium — “similar to the sound levels produced by a chainsaw.” 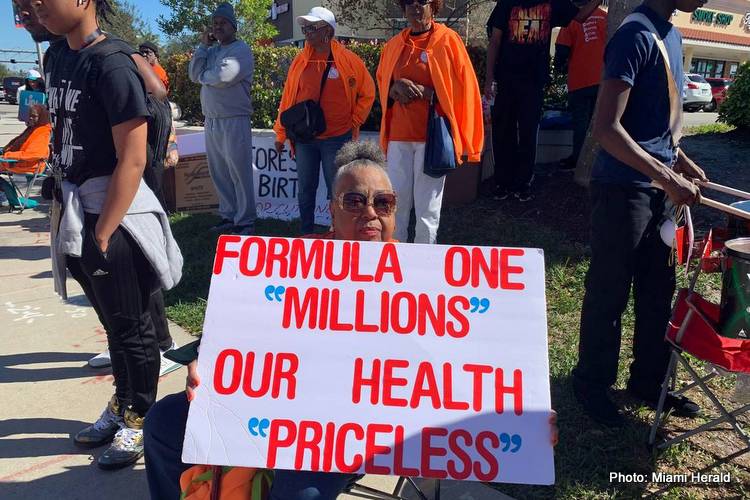 However, lawyers for both Hard Rock Stadium and the city of Miami Gardens said the judge shouldn’t take any steps that could prevent the Miami Grand Prix from moving forward before the city decides whether to issue a required special events permit.

The law states that noise should not “unreasonably disturb the peace and comfort of adjacent residences,” but doesn’t define what noise levels would meet that threshold.

An attorney for the residents, said the judge doesn’t need to wait for the city to issue the permit before blocking the race from going forward.

“They live in a bedroom community and they’re entitled to protection under the law,” Dubbin said during the hearing. “We’re in this limbo state prior to the issuance of a special events permit,” Fine said. “It’s a very uncomfortable place for a court to be.”

The Miami Gardens City Council approved a 10-year deal with F1 last April for the annual race weekend in the parking area of Hard Rock Stadium, an agreement that includes a $5 million community benefits package. The City Council had previously opposed the event but changed course after the election of several new officials in 2020.

A ruling is expected on Monday local Miami time.

A closer look at our @F1 @cryptocom Miami Grand Prix Campus, we have something for everyone. 👀