Wolff: No magic fix for Mercedes in Melbourne 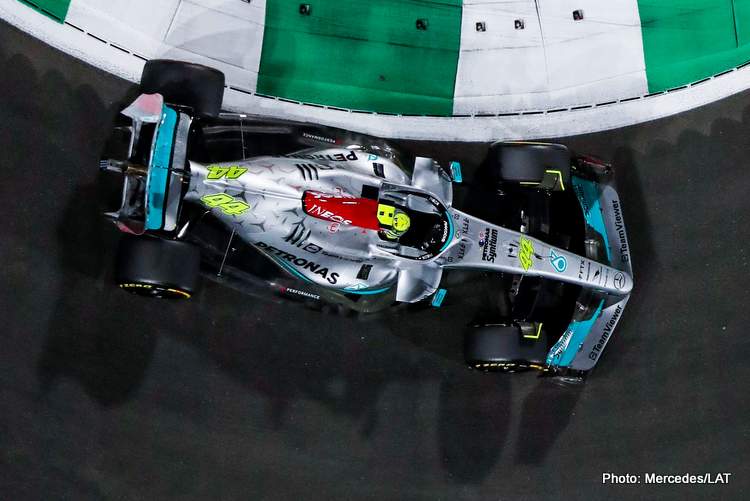 Mercedes boss Toto Wolff, admits his team still has no solutions for their 2022 Formula 1 car, the W13, ahead of the Australian Grand Prix, insisting it will not be a magic fix.

Mercedes’ troubles are expected to continue at the Australian Grand Prix in Melbourne, with George Russell claiming their situation won’t change around Albet Park, as his boss Toto Wolff echoed his sentiments in the team’s preview of this weekend’s race Down Under.

“We are in a learning race and the first two weekends have shown we still have plenty to learn,” Wolff said. “At the moment, our track performance is not meeting our own expectations, but everyone at Brackley and Brixworth is focused on understanding the problems and finding the right solutions.

The Austrian went on: “There won’t be a magic fix for the next race weekend, but we’re pushing to steadily bring gains over the up-coming races, to hopefully move us closer to the front of the pack.

“Until then, we need to maximise each opportunity and make the most of the package we have,” he insisted.

Mercedes have various challenges ahead

Wolff detailed the efforts his team as well as drivers are putting in to help turn their situation around, admitting that they face a challenge, something they as a group actually relish.

“So, there are various challenges ahead of us, but that’s something we relish and is when a team really shows its true spirit,” he said

“Lewis and George are making an important contribution to the overall effort, providing feedback, spending time in the simulator and working together to help push us forward.

Speaking to the media, Wolff admitted that he is personally less excited about going racing in Australia due to his team’s current struggles despite the fact that “Australia is extremely important” because “Formula 1 has a great fan base there” according to the 50-year-old.

“It has been always part of the circus, so coming back there is something that everybody is always looking forward to,” he said, then quipping: “Less so [for] me, at the moment!

“But if I take my Mercedes hat off, it’s a great place – we love to be in Australia,” Wolff concluded.

Melbourne ❤️ We’ve missed you! @RitzCarlton‘s vintage travel poster is getting us hyped to be back in Australia 🌴☀️✈️ pic.twitter.com/31WCLpBPc1