The Most Famous Racing Drivers From Poland 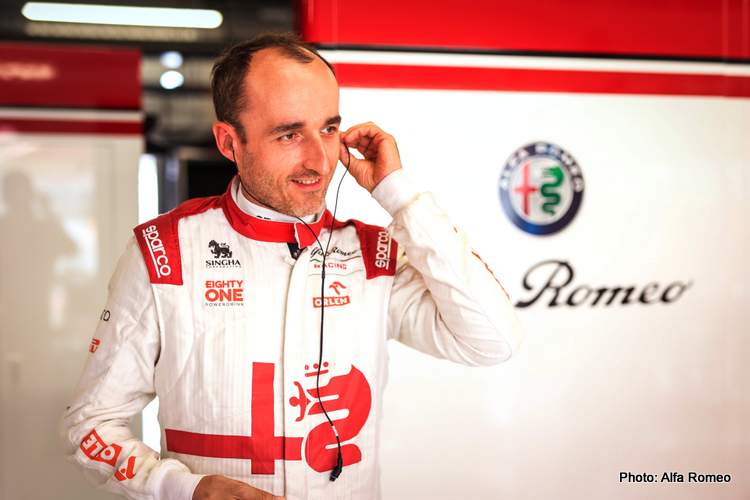 The competitive spirit in athletes across different sports has been present in human civilization for centuries. A particular type of activity that has always been popular is racing.

Aside from racing among each other, people have used other means of popular transportation to organise racing competitions. That includes horses and camels among others, turning them into some of the most popular sports globally.

However, new popular racing sports emerged as technology moved forward, and people have started using cycles, motorcycles and cars to race each other and achieve the best results.

The Popularity of Racing Sports

Racing sports popularity quickly shot to fame as vehicles such as cars became available. After only a couple of decades, these sports took the world by the storm as thousands of thrill-seeking racers started competing to win various competitions around the world.

That’s why you can find many popular events in the casino online selection of features and markets available for wagering.

Events such as Formula 1, Daytona 500, and Rally Finland are some of the best picks for many passionate bettors who enjoy spending time placing bets on these types of events. Poland is one of the countries that has consistently brought some of the best racers in the sport. Here are the three most popular ones. 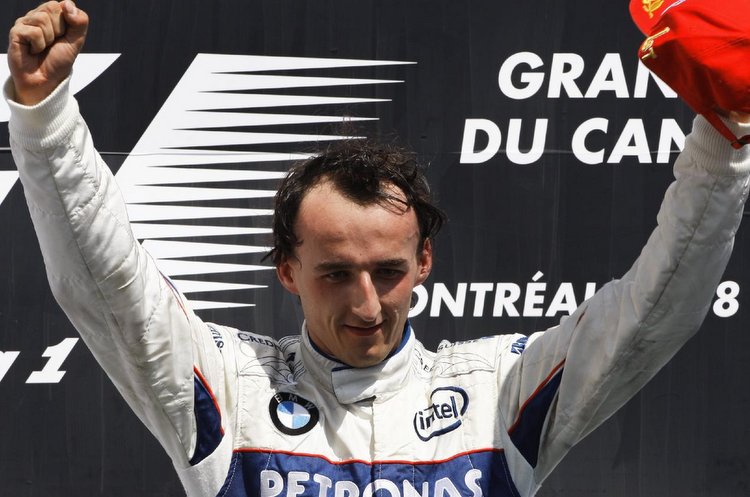 The most notable Polish driver that has brought amazing results in his career is Robert Kubica. While we’ll mention two other drivers with Polish origins, they competed for other countries.

Kubica is the only Polish race driver to compete in the F1 competition. Not only did he manage to become part of the competition, but he also won the Canadian Grand Prix, bringing success to the BMW Sauber F1 team. His journey as a racer began when he was only four years old.

Officially, his big breakthrough happened in 2006, when he went from being a test driver to becoming a race driver. Unfortunately, his career was paused by a very serious crash-related injury, which led to him taking a pause from Formula One.

He was persistent with his injury recovery and he used the time to compete in Rally competitions. Even though he did manage to return to Formula 1, he has been a test and replacement driver for Williams and Alfa Romeo teams. 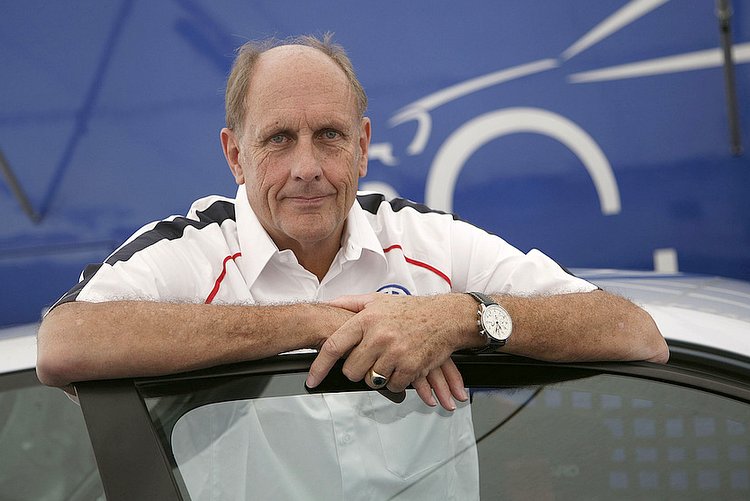 Hans Stuck is a racing driver who has been primarily driving as a German. However, he is considered a Polish racer due to his birthplace being Warsaw. The legend had plenty of success in his racing career as he competed in F1, West German F2 and the GP.

Throughout his career, his notable wins were in German Grand Prix, Swiss Grand Prix and Leipzig F2. The first two occurred in 1934 at the top of his career and the last one was in 1952. He also excelled at hillclimbing races which made him extremely popular. Another fun fact is that his sons and grandsons became race drivers.

Even though he was a member of German nobility, Adolf Brudes was born in Wrocław, Poland. That makes him a notable Polish race driver as well. Being a mechanic got him in touch with racing machines of all kinds.

As someone who owned an official BMW dealership, he was able to acquire a Buggati T37A. He was a very passionate racer who started late, being at the age of 37. Still, he achieved a lot of success in his career.

His notable triumphs relate to hillclimbing competitions in Poland, where he used the abovementioned car. Aside from being a hillclimber, he also participated in World Championship Grand Prix in 1952. His amazing racing career lasted almost five decades.

These Polish racing drivers have become an important part of history thanks to their amazing successes on the racing track. There are plenty of young racers who are popular nowadays, but their passion lies in competitions involving two wheels.

Still, after the amazing success of Robert Kubica, it’s clear that Poland has a lot to offer to the racing world. We’ll have to remain patient and see which talent will the country present in the future.