Steiner: Not sure what’s happening with F1 Sprint Races 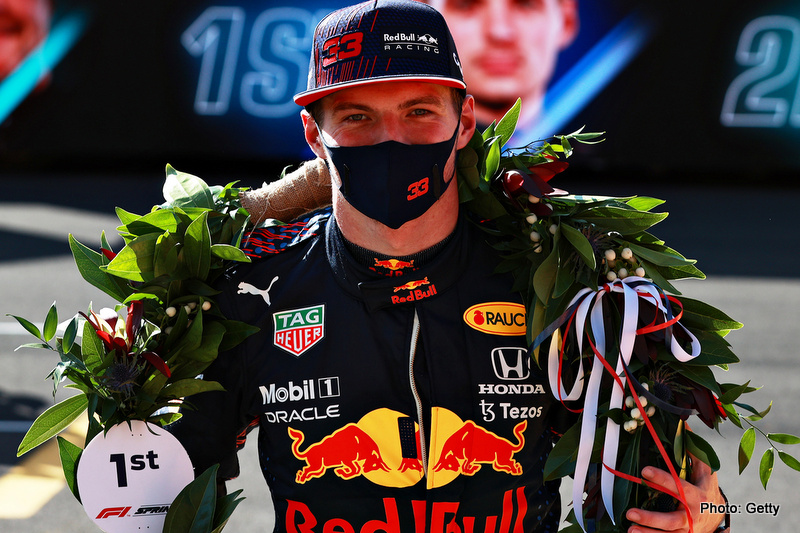 Haas team principal Guenther Steiner doubts if Formula 1’s plan to host six sprint races in 2022 would go ahead, with the top teams demanding an increase in the newly imposed budget cap.

F1 trialled the sprint-race format at three events last year, with qualifying brought forward a day to Friday and a 100 km race held on Saturday to decide the grid for Sunday’s grand prix.

The sport had planned to roll out the format across six events this season.

“I don’t know exactly what is happening,” Steiner said in a virtual press briefing on Friday, shortly after the Gene Haas owned American team unveiled a digital rendering of their 2022 F1 car, the VF-22.

“We are having a Formula One Commission meeting in 10 days and then we will see more where we are with that one.

“I think we will have three sprint races but … I don’t know that. So let’s see where we can get to, but I don’t have the answer yet,” admitted Steiner.

In a bid to create a more level playing field, the budget cap, introduced at $145-million in 2021, has been lowered to a base figure of $140 million this year.

Three of the sport’s big teams want that cap raised to account for the increased number of sprint races in a season when they will also be getting to grips with cars designed to radically new rules.

F11 bosses are set to propose a compromise at a Formula One Commission meeting on 14 February, keeping the cost cap intact but scaling back the number of sprint events to three, the same as last year.

The compromise will need at least 28 votes from 30 to pass, meaning the three teams asking for a cost-cap increase could prevent a deal from being reached.

Steiner, however, is hopeful that a compromise can be achieved: “We have to lobby on the other side that it (cost-cap increase) doesn’t happen. There is a governance in place that will solve the problem out in my opinion.” (Reporting by Abhishek Takle)