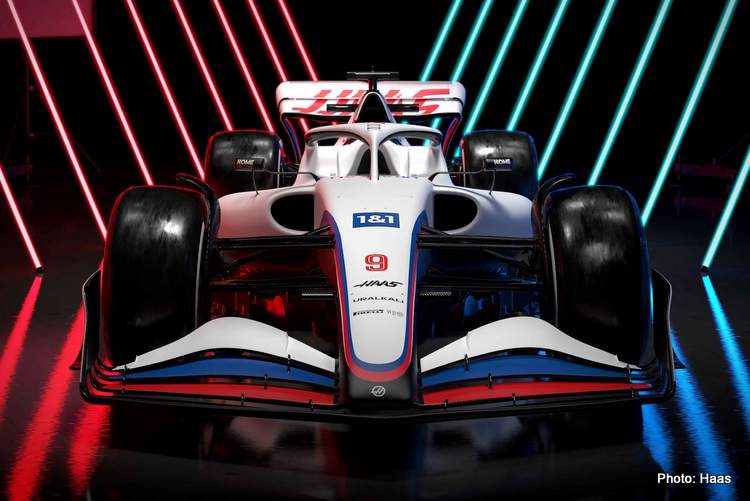 The Uralkali Haas F1 Team made history today by becoming the first team to unveiled digital renderings of their 2022 Formula 1 car, ushering in a era of new rules aimed at levelling the playing field at the highest level.

With interest at fever pitch among F1 fans, amid an off-season scarce of real F1 news, half an hour before the launch, the Haas official website went down. 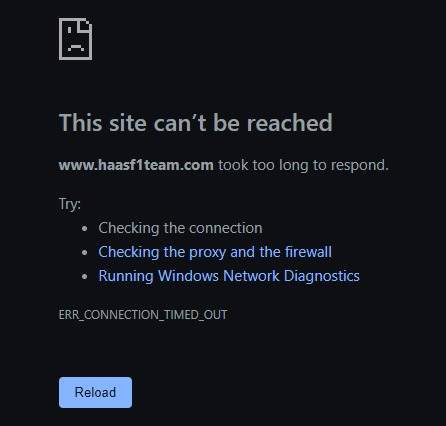 For the American team’s seventh season in F1, the Haas VF-22 will be driven by German Mick Schumacher and Russian Nikita Mazepin, the same line-up as last year when the pair joined the team as rookies.

A challenging 2021 season with a well below par car did the youngsters no favours, but did give them valuable experience and a taste of the big time, albeit from the wrong end of the F1 grid.

The new F1 rules, supposed to kick in last year but delayed 12-months due to COVID-19,are being hyped as a blank canvas for the sport on which minnows will have a chance to challenge the might of the big teams that have dominated the sport for the past decade and more.

It is thus with great optimism, that the team unveiled – digital renderings by some accounts – the new Haas VF-22 ahead of their rivals, first at last, inadvertently or not, a sure signal of their intent. 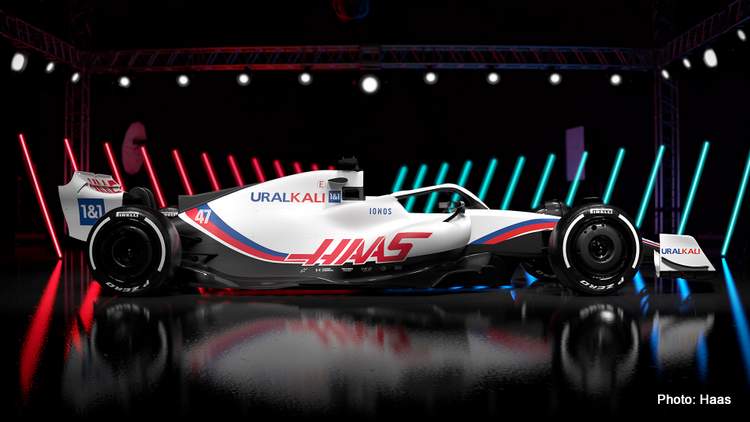 Gene Haas: Hopefully, that decision bears fruit and we return to challenging for points

On the launch of the VF-22 Gene Haas, Founder of Haas Automation and Chairman of Uralkali Haas F1 Team commented; “It’s that time of year where you’re naturally optimistic that the hard work and effort of everyone will translate to a competitive entry on track.

“We made the decision back in 2020 to really channel time and resources into the VF-22, foregoing anything track-related for 2021 – which wasn’t easy to watch. Hopefully, that decision bears fruit and we return to challenging for points and taking something from the weekends,” added Haas. 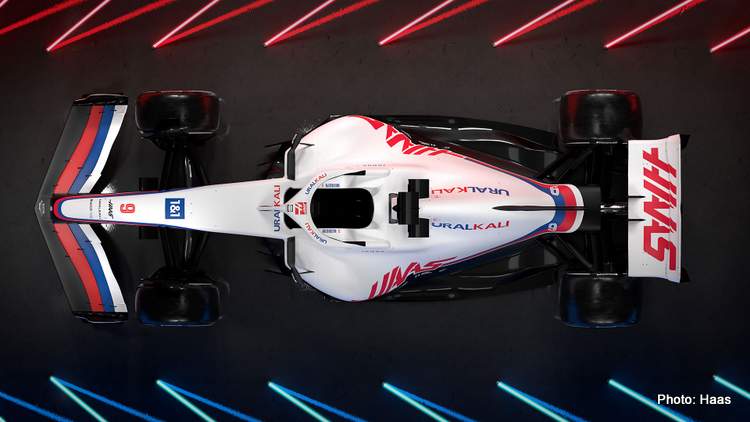 Guenther Steiner: I’m confident that 2022 will see us back in the mix with the VF-22

“It’s exciting to be at the point where we know the VF-22 will be on-track shortly,” said Guenther Steiner, Team Principal – Uralkali Haas F1 Team. “We all know what the team is capable of, we’ve proved that in the past, and with this new car – born out of a completely new set of regulations and with our new design team in place, I’m confident we can showcase once again that we can compete on weekends.

“It’s been a tremendous effort by everyone involved and now comes the fun part of getting the new car to the circuit and dialing in all the elements. Last season was a long one but I’m confident that 2022 will see us back in the mix with the VF-22,” concluded Steiner. 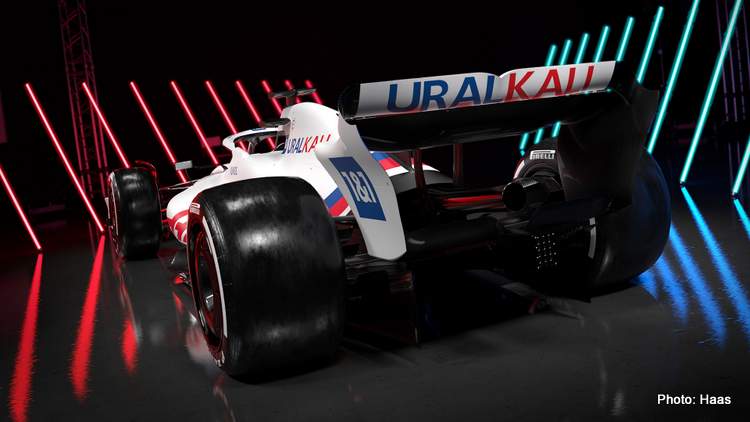 Simone Rest, Haas’ technical director reflects on the team’s most complex project yet

“This is probably the most complex project the Uralkali Haas F1 Team has dealt with to-date for many reasons,” reflected Simone Resta, Technical Director – Uralkali Haas F1 Team. “It’s a completely new set of regulations and this season we’ve brought in a new team to manage the creation of the VF-22. Not everyone is new but a good chunk of people have joined with a revised structure now in place. I consider this as a great success in the process. We’re still early in the project and going through a transitional season of working together on a car for a full year, but if we look back where we started, this team is already a success.”

All 10 F1 teams will gather to shakedown their new entries at Spain’s Circuit de Barcelona-Catalunya February 23-25. Pre-season testing then moves to the Bahrain International Circuit from March 10-12. The 2022 FIA Formula 1 World Championship launches with the season-opening Bahrain Grand Prix March 20.