Will Formula 1 race in Colombia? 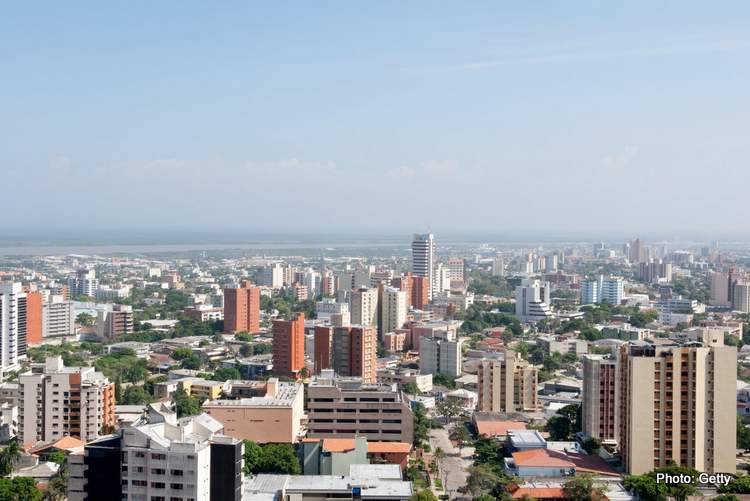 Formula 1 owner, Liberty Media have always expressed their desire to take the sport to new venues, with a recent report citing Colombia as a potential new host for the pinnacle of motorsport.

The Colombian city of Barranquilla has opened discussions with Formula 1 organizers Liberty Media to host a race, the city’s mayor and country’s president said.

Although there are no Formula 1-grade tracks in Colombia, city officials said the economic attractions were tempting.

“It would duplicate the number of tourists that come here – and over just three days. We are daring to dream,” said Barranquilla mayor Jaime Pumarejo.

Columbia submitted a proposal to Liberty

The country’s president Ivan Duque told an audience in Barranquilla on Saturday they had presented their proposals to Liberty Media and said: “Count on us.”

Further details about the bid were not disclosed.

There are a record 23 races scheduled this year and although organisers are keen to expand the sport’s geographical reach, they have looked primarily at adding venues in Africa and the United States.