Has Michael Masi been axed? 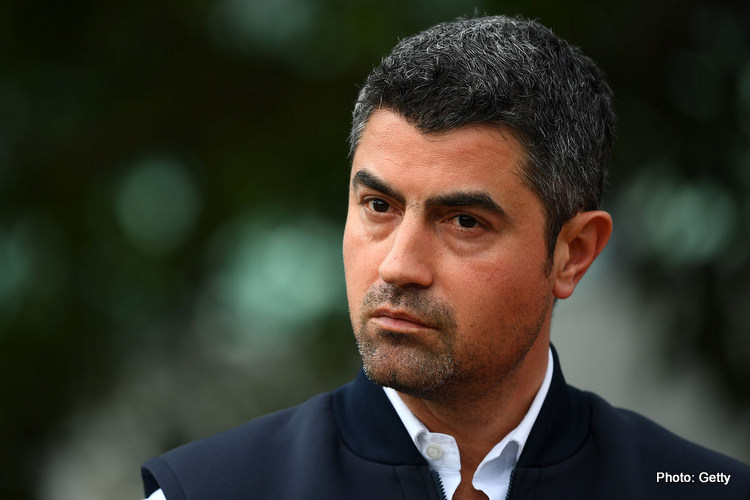 Several reports have emerged on the internet claiming that Michael Masi has been axed, so has the Formula 1 Race Director paid the price of the 2021 Abu Dhabi GP fiasco?

The FIA published it’s General Organization for January 2022, and the name of Michael Masi is clearly missing from the Single Seater division and is instead replaced by Peter Bayer, who also holds the position of the Secretary General for Motorsport.

After further investigation, and by looking at the FIA’s General organization for February 2021, the name of Michael Masi appears next to the Single Seater division, and under the Secretary General of Motorsport, Peter Bayer. 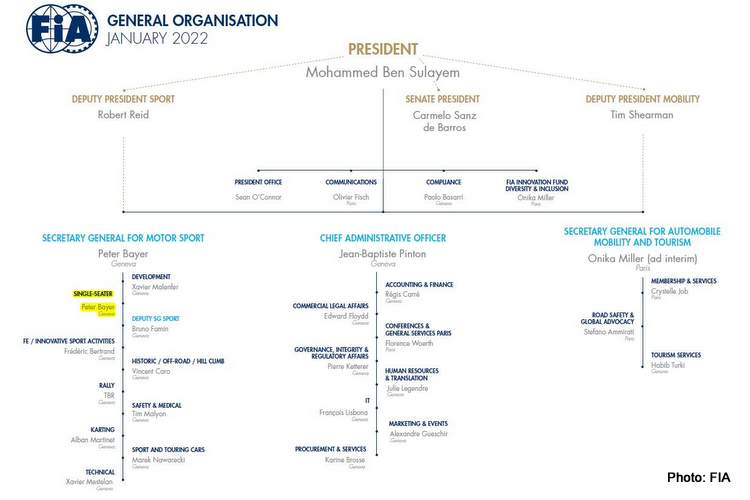 Masi’s position has been in doubt after what went down at the 2021 F1 season finale in Abu Dhabi, and the manner in which the Race Director administered the safety car period deployed towards the end of the race after the crash of Williams’ Nicholas Latifi.

Mercedes believe that the way in which the Australian handled the situation, allowing only some of the lapped cars to un-lap themselves, favored Red Bull’s Max Verstappen, who went on to win the race and the 2021 F1 Drivers’ Championship thus denying Lewis Hamilton a record-breaking eighth title.

Mercedes protested the race results at the time but the protests were rejected by the Stewards, and after threatening to appeal, the eight-time Constructors’ Champions announced that they have dropped the appeal, as the FIA announced that they have launched an investigation to understand what went wrong at Abu Dhabi’s 2021 season finale, with any lessons learned from the debacle being shared with all stakeholders.

Lewis Hamilton has been under the radar ever since, with reports claiming that the seven-time World Champion is till pondering whether he would continue racing in 2022, with his team boss Toto Wolff claiming that the Briton is “disillusioned” with F1.

According to these reports, Hamilton is waiting on the results of the FIA investigation, to evaluate their outcome before he decides whether not to continue.

Sky Sports F1 has reported earlier today that the FIA investigation has commenced on Monday, and claimed that “the inquiry team will aim to interview all those involved in the controversy, including race director Michael Masi, stewards, drivers and team representatives”, with Peter Bayer leading the process.

Sky’s report said the newly elected FIA president Mohammed Ben Sulayem is personally involved in this process, with the report quoting an FIA spokesperson saying investigation will be ‘thorough, objective and transparent’.

The FIA expects to conclude the ahead of the next World Motor Sport Council meeting on February 3, 2021.

It should be note however, that nothing has been mentioned with regards to Masi’s role as Formula 1 Race Director, with the speculation only related to his role at the head of the single seater commission.

BBC Sport claimed in a report that a deal was struck between Mercedes and the FIA, after which Mercedes dropped the intention to appeal, with the FIA in return removing Michael Masi and Nikolas Tombazis – the head of the single-seater technical matters – would both be removed from their positions.

But the BBC went on to report that Mercedes have denied such claims, and insisted that the appeal was dropped based on the FIA’s decision to investigate.

However, a look at the newly published FIA General Organization shows that the name of Tombazis is missing from the updated structure as well. 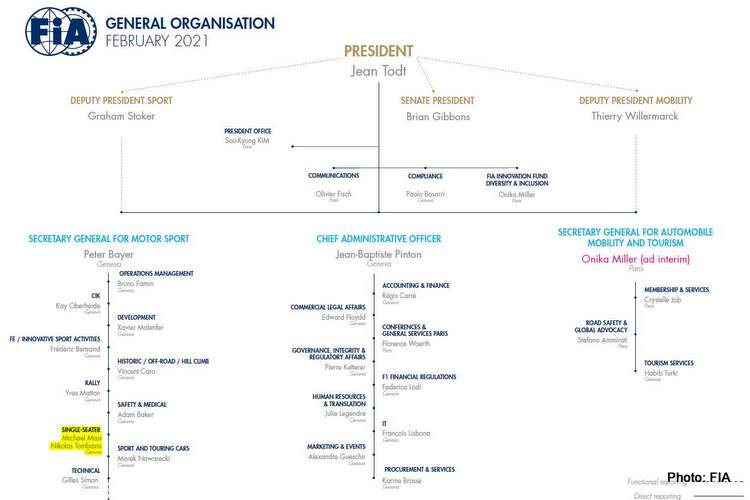