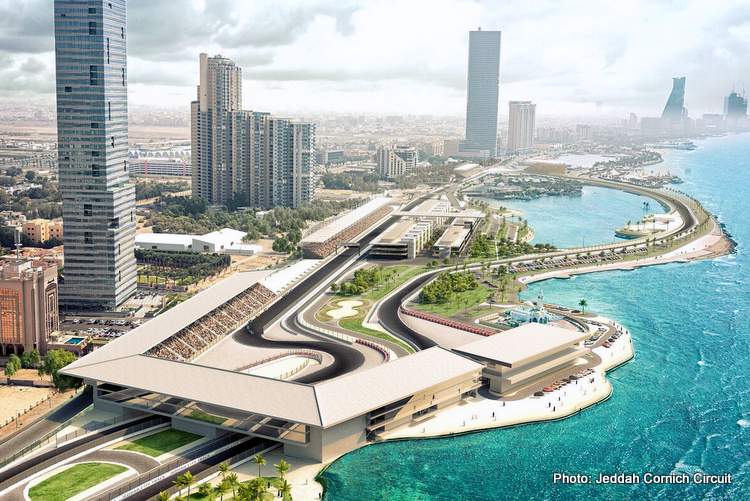 The Jeddah Corniche Circuit, which has been announced as the world’s fastest street circuit is set to host the inaugural Saudi Arabian Grand Prix on December 5.

In this article we list out a few facts about the circuit from jokaroom online casino. 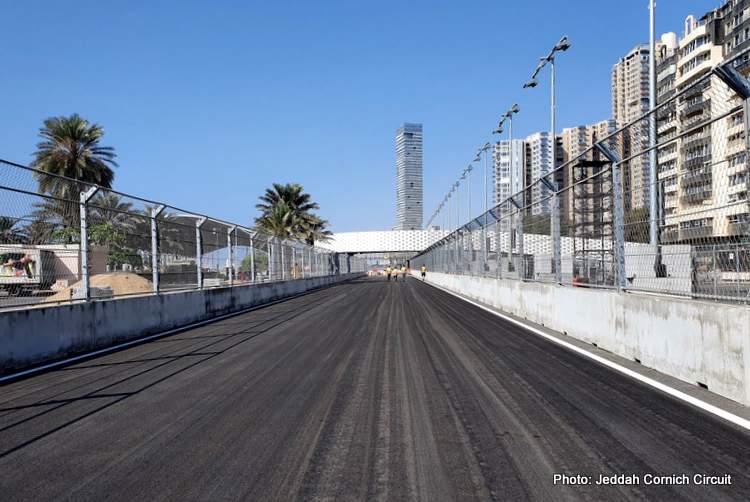 It is known that the Jeddah Corniche Circuit is en route to becoming the second-longest on the 2021 calendar at 6.175km, shorter than table-topper Spa with just over 800m. It will take the average racer 1m 27.9s to complete a lap in qualifying trim and 1m 33.8s in a 50-lap race, according to the analysis made by Formula 1, which is based on three DRS zones.

The analysis made by F1 confirmed that there are several sweeping corners around the 27-turn track. Eleven of those are right-handers, while sixteen are left-handers. One of them is the Turn 13 hairpin which is located at 12 degrees, which is three degrees steeper than Indianapolis’ banked corners and only seven shorter than that of Zandvoort. 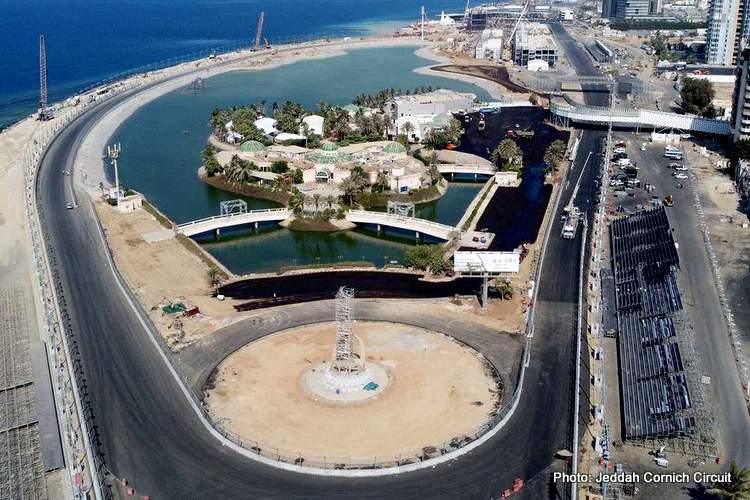 Giving it the title of being the world’s fastest street circuit, F1 claimed that the cars will reach a top speed of 322km/h, with an average speed of 252.8km/h, only a bit slower than that of Monza if we are following 2021 schedule.

3,300 pieces of a concrete wall for safety

A longer track means that there should be a significant amount of safety procedures in Jeddah. There is already 13km of catch-fencing, which will prevent debris from reaching spectator areas, as well as 3,300 pieces of concrete wall that will be placed together, along with three thousand TecPro barriers in the circuit.

The track construction is on a continuous pace, with over 1,200 construction teams close to finishing the asphalt layering process. When completed, we will be seeing 37,000 tonnes of asphalt placed on the track. 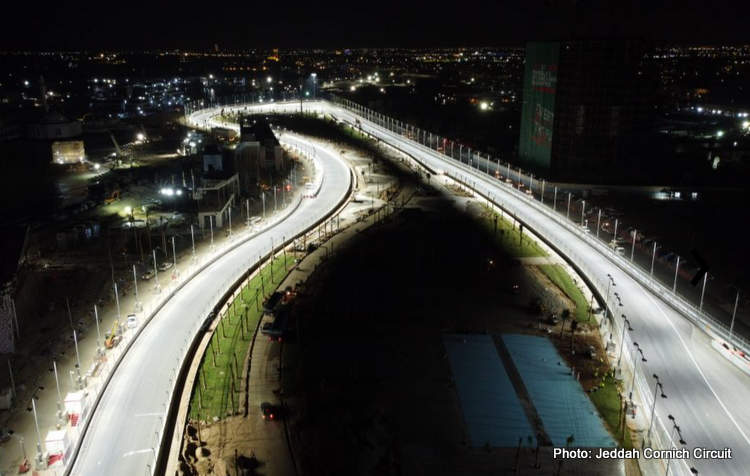 Tilke, which is famous for having a hand in several circuits on the F1 calendar, partnered with F1’s Motorsport team to design a track that puts overtaking at the centre of the project. The focus was placed on quality passing instead of the easy DRS-assisted overtakes. Seven grandstands, alongside T1 and T27 which are the best spots to witness the event if you intend on increasing your chances of seeing a pass.

The Jeddah Corniche Circuit is located somewhere on the shores of the Red Sea, so you can be sure that the setting will be amazing. You will see striking coral reefs to the west, the deserts to the north and giant mountains to the east. The circuit, itself, was built between the island mosque and the new marina, which is 12 km from the centre of the country’s second-largest city, Jeddah, where some of the best usa online casino sites can be visited.

The inaugural Saudi Arabian Grand Prix is said to be a night race, and you can expect floodlights to be located everywhere around the circuit, which will give lighting levels of 1,500 lux, which explains its 20,000 metres of electric cabling spotted during its construction.