Pirelli: Hamilton tyres would not last until the end 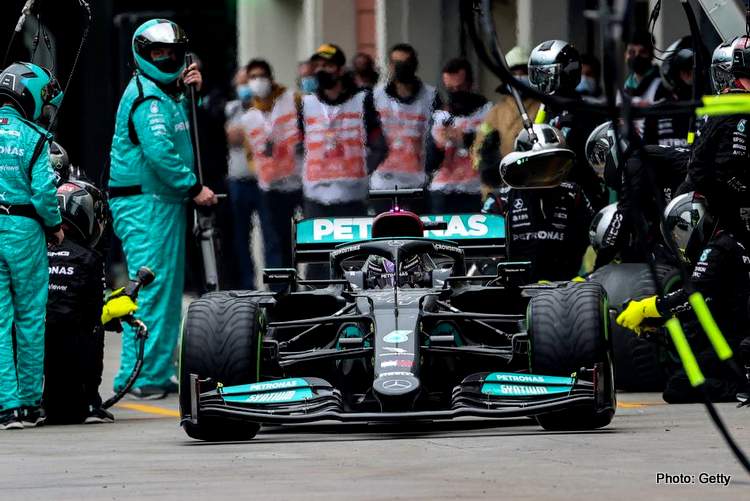 Formula 1 exclusive tyre supplier Pirelli backed Mercedes after Lewis Hamilton questioned his team’s Turkish Grand Prix strategy calls and said he would have rather risked getting to the finish on a single set of intermediates.

The seven-time F1 world champion said he obeyed against his “gut feeling” when told to pit late in the race while in third place. He had decided to stay out when given an earlier instruction.

The stop dropped Hamilton, who started 11th due to engine penalties, to fifth with Red Bull’s Max Verstappen taking back the overall lead and going six points clear with six races remaining.

Hamilton, winner of a record 100 races, responded angrily when he discovered he had lost two places in the pits and said over the team radio: “We shouldn’t have come in, man. I told you.

“My gut feeling was to stay out, and I feel like that’s what I should have done. So I’m frustrated in myself for not following my gut,” the Briton then told Sky Sports television.

Hamilton had calmed down by the time he spoke to reporters: “It was frustrating at the time. I could see second and all of a sudden I’m back in fifth.

“I only have a certain amount of information and the team have other information. They see everyone else. For me it’s hard to give something up when you don’t fully know the whole picture.

“We win and lose as a team. I listened to the team today. Could we have stayed out? Who knows. If you look at a couple of other drivers who did, they dropped off massively and lost positions. So it was a risk either way.

“If I’d stayed out we don’t know if I would have held position. But I’m a risk-taker so I would have wanted to take that risk,” insisted Hamilton.

Alpine’s Esteban Ocon finished 10th on the same set he started with, on a wet afternoon too slippery for regular slicks.

Pirelli tyre boss Mario Isola doubted whether Hamilton would have been able to make the tyres last the full 58 laps and hold on to third place: “Looking at the tyres after the race, I would say no or at least it was really at the limit.

“It is a bit dangerous to push the boundaries like today but I fully understand that in race conditions they have to maximise the result.”

Isola said most of the cars that stopped close to the end had tyres worn down to the carcass and that were “completely finished”.

“I was suggesting to our engineers to warn the teams to change the tyres, not to go to the end because it was a risky move,” he added. 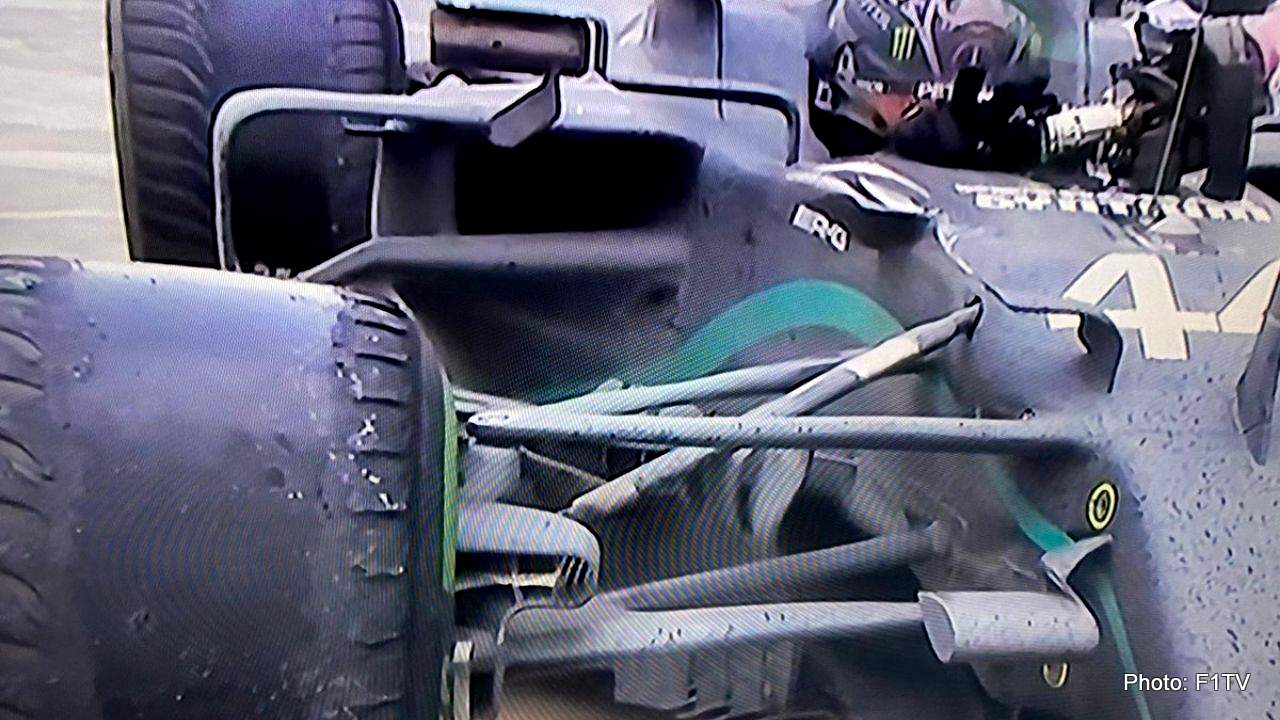