Inside Line: Finally! Bottas to Alfa and Russell to Mer… 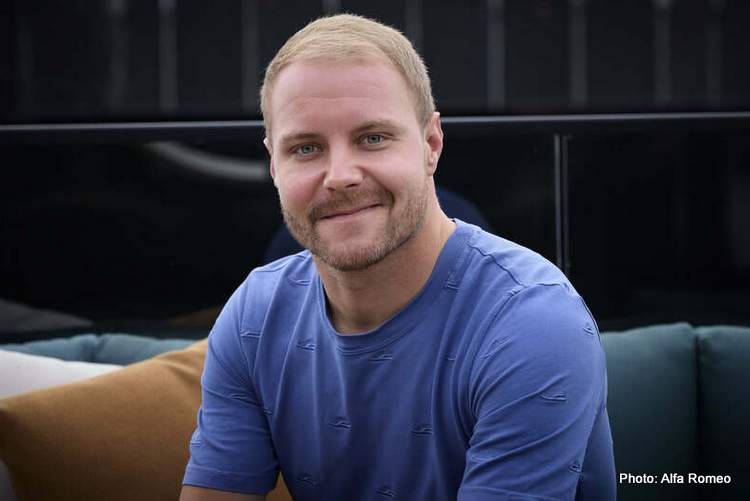 Formula 1’s worst kept secret is out of the bag today after Alfa Romeo confirmed Valtteri Bottas for 2022 as Mercedes bid him Auf Wiedersehen and are set to say Willkommen to George Russell anytime soon.

The cat was let out of the bag in June when someone let slip that Mercedes had informed Russell’s management that the deal was done to promote the Williams driver at the expense of Bottas.

Shortly thereafter Bottas seemed to have known, or cottoned on about his fate as his demeanour and body language were a dead giveaway. Understandably perhaps, as the Finn ticked all the boxes as an ideal wingman for Mercedes but obviously does not represent the future of the team beyond Hamilton.

Going to Alfa Romeo, the Finn replaces fellow countryman and F1 legend Kimi Raikkonen who announced his retirement this past week; 2021 being his final F1 season after two decades in and around the top flight.

Bottas to Alfa Romeo would have seemed unlikely not long ago, but it is clear behind-the-scenes manoeuvring has eliminated the problem of the Swiss team, powered by Ferrari, opting for a Mercedes backed driver and maybe even two! Obviously money talks in F1…

For the 32-year-old it will be his first multi-year F1 deal and he will be expected to lead the team no matter who his teammate is. The long shadow of Hamilton will be gone for the next chapter of his career in the top flight.

It is fair to say, in the wake of these driver moves, succession was clearly in mind at Mercedes, with Russell chosen to take the baton from 36-year-old Hamilton, when the World Champ decides to call it quits.

Russell, at 23, is set to start the second chapter of his exciting F1 journey from perennial back-markers, that have been Williams, to the greatest team in the sport’s history. A true rags to riches story.

George is no fool and is expected to enter Hamilton’s empire with respect because he knows his time will come. For now, first prize is that he is in the team with a seven-time F1 World Champ (maybe eight-time by then) and should reap all the benefits of tapping into that experience to set himself up for the future in the time Lewis has left in F1.

For sure, they are likely to be sensible enough to set the rules of engagement but George is a racer through and through, as is Lewis, so the potential for fireworks is there, how they and the team manage the partnership will be one of the more fascinating transfers of power we are likely to witness, from the Old Guard to the Young Gun.

In the end, the reality in F1 is to win, you first have to beat your teammate which sort of makes the word ‘team’ something of a misnomer when it comes to driver pairings.

In days ahead, other Silly Season dominoes set to fall include who will be teammate to Bottas for 2022, with believable reports doing the rounds suggesting that Mercedes backed Nyck de Vries is on the radar to replace Antonio Giovinazzi at Alfa Romeo, while Alex Albon is in contention for a return to F1 with Williams.

Two Mercedes drivers placed with the Ferrari-powered powered Swiss team (aka Sauber) has triggered speculation that they may be switching power suppliers at some point in the future.

But that’s a story for another time. Watch this space for George announcement by Mercedes…