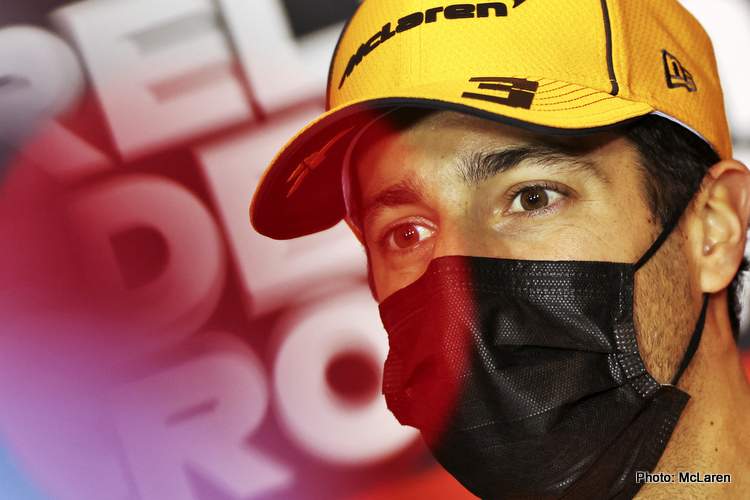 Daniel Ricciardo has described the cancellation of the Australian Grand Prix for a second consecutive year as “heartbreaking”.

Moved from its normal slot in March to November, there had been hope that the 2021 edition could go ahead with a revised layout, but those plans were ended today due to ongoing concerns regarding the COVID-19 pandemic.

Ricciardo was last able to compete in front of his own fans in 2019, although he was forced to retire early from that race, his first with Renault.

It has been a difficult campaign so far for the Australian, with Ricciardo outclassed by new McLaren teammate Lando Norris after nine rounds, and this announcement has come as further disappointment.

“Hi everyone, I normally smile but it’s hard right now,” he said in a video posted on the Australian Grand Prix Twitter page.

“Obviously, I’m really gutted we’re not coming back home to Oz this year, or I’m not coming home. For the others, it’s not their home but I know everyone enjoys the Australian Grand Prix and coming to Melbourne.

“It hurts we haven’t been there now for two years but we’ve got to look forward and hope that 2022 works out and we can get home.

“I think the main thing is that everyone keeps their chin up. Hopefully, everyone stays well, stays healthy. It’s heartbreaking but hopefully, we can see everyone soon.”

We share our disappointment with you that the #AusGP cannot be held this year.

This iconic event will return & we will be back better than ever.#F1 pic.twitter.com/Uwth6mCYFG