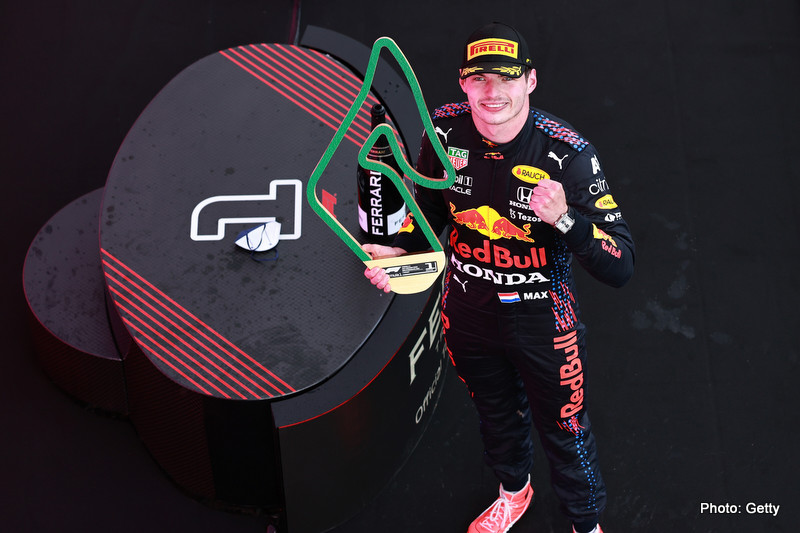 Ross Brawn was very impressed with Max Verstappen during the Styrian Grand Prix on Sunday, but thinks Mercedes are trying too hard.

Formula 1’s motorsport managing director watched on in awe as the Dutchman romped to perhaps the most dominant win of his young career, with Lewis Hamilton left answerless in a distant second.

Verstappen was the pick of the bunch all weekend and has now extended his lead at the top of the drivers’ championship to 18 points, with Helmut Marko predicting that the team will be even stronger during the Austrian Grand Prix at the same venue.

Red Bull too lead the constructors’ championship and Brawn said that the Milton Keynes have managed to turn the tables on their rivals.

“What looked to be the better car is now showing it in the results. At the beginning of the year, Mercedes outraced them. That is not the case now. It’s been the opposite in the last couple of races. Mercedes are trying too hard, and they’ve stumbled a bit.

“I’ve said more than once before that I thought Max was championship material. We have to remember what we saw when he first arrived in F1. He was pretty raw and unpolished. I’d say we are seeing that same degree of speed with very polished performances now.

“He’s got good judgement, works well with the team, has a good rapport with the team, and he’s reached that level of maturity now where he has genuinely got a very strong chance of winning the championship this year – and he’s doing it in a very controlled, refined style.

“We knew from the beginning that he was quick, but got himself caught up in too many incidents that he should not have been involved in. You can see that maturity quite clearly – and he’s putting in some exemplary performances.”