Technical Draft: Why the cloak and dagger with TDs? 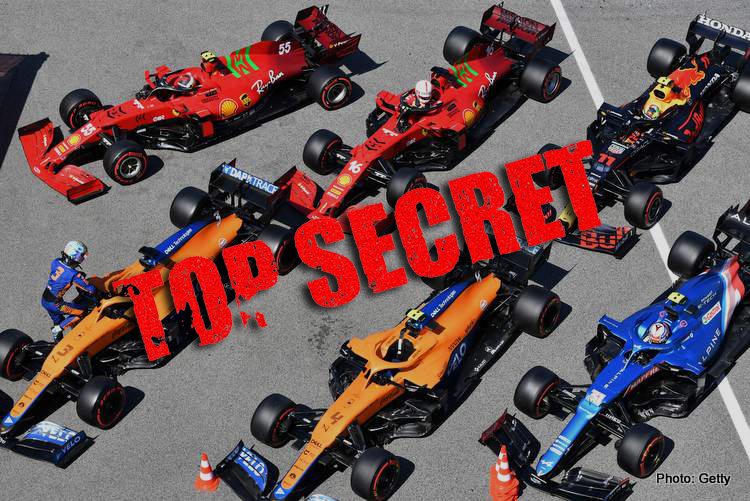 The recent investigation by Formula 1 sole tyre supplier Pirelli into the catastrophic tyre failures of Lance Stroll and Max Verstappen at the 2021 Azerbaijan Grand Prix at Baku resulted in the FIA technical directive TD 003 being revised to Issue C.

TD003 is a technical directive issued to the teams regarding the operational parameters of the tyres and the manner in which their operation will be monitored by FIA.

The FIA publishes a plethora of F1 related documents on their website, including but not limited to technical and sporting regulations, stewards and scrutineering reports, race directors notes and many other very detailed and informative documents.

Over the years, the FIA has issued a number of technical directives to the teams.

Being a technically minded person, I took it upon myself to research TD003 Issue C and was met with a complete dead end.

Never taking no for an answer, I decided to send the FIA’s media office an email asking them whether or not TD’s are publicly available, and if so could they point me to a resource where they could be accessed.

In the end, I was able to confirm through some F1 industry contacts that Technical Directives issued by the FIA are not publicly available and are only distributed to members of the FIA and the teams only.

At the 2013 Australian Grand Prix, Martin Brundle interviewed the late Charlie Whiting on-air about a contemporary technical issue of the time for which a TD was issued and curiously one particular question was as follows,

Brundle: ”I think I’m right in saying that throughout the year you get a number of clarifications with the team managers and other methods that then maybe get incorporated into the sporting/technical regulations the next year.

“Is there any reason why they can’t be published so we are really up to date, as certain things we are inaccurate on if we don’t know if you’ve made agreements, just in the same way as you publish the regulations?”

However, during Sky Sports F1 telecast from Paul Ricard this weekend the Sky team were discussing the matter of tyre failures in Baku and the resulting TD 003.

What I found remarkable about this was that during the discussion on-air in front of the camera one of the Sky team members was openly holding a highlighted hard copy of, you guessed it, TD 003.

The obvious question is then, if an FIA technical directive is not a public document, why was Sky openly in possession of a copy of one?

The only reason I can think why a TD would need to be treated in confidence would be if it contained sensitive information, such as intellectual property. But then surely, a simple redaction in the public distribution would mitigate any risk.

Surely, in the highly commercialised landscape that Formula 1 in 2021 is, administering the sport in total transparency is vital.

I will leave you with a thought.

In 2014 Red Bull appealed Daniel Ricciardo’s disqualification from the 2014 Australian Grand Prix in the FIA’s International Court of Appeal. In the lead up to the hearing, Christian Horner made an interesting comment giving an insight into how F1 teams might view TD’s,

Then, why the cloak and dagger?