Brawn: The French Grand Prix was the epitome of F1 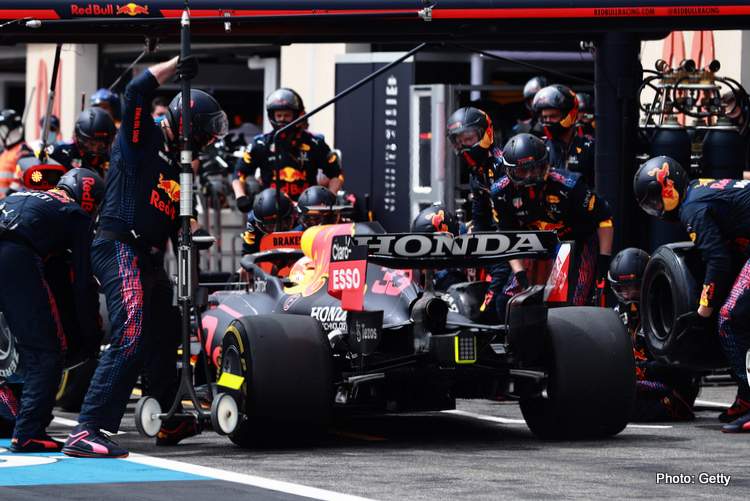 Formula 1 fans finally are being spoilt with a real contest for the World Championship title, arguably the first between two teams since the dawn of the current turbo era with the 2021 French Grand Prix a race that epitomises what the sport is all about says Ross Brawn.

Much has been written about the Battle of Paul Ricard and how Red Bull’s Max Verstappen hunted down Lewis Hamilton to win an enthralling race on Sunday.

F1 motorsport chief Brawn reported: “Max Verstappen did it the hard way as he used a two-stop strategy to beat Lewis Hamilton to victory in the French Grand Prix and extend his lead in the drivers’ championship. Formula 1 Managing Director, Motorsport, Ross Brawn discusses the key talking points…

“Max’s passion and agony in the middle of the race, when the pressure was so intense, was infectious. Those guys were driving at a pace they all knew they couldn’t maintain but nobody wanted to blink first and pit.

“It was fabulous watching the race evolve from a slow burner to humdinger. This race was the epitome of F1 – we saw the human side and the strategy side of the sport in all its glory. And Verstappen was the one who came out on top.

“It’s clear Mercedes were caught out by the potency of the undercut. Clearly what played out in the race didn’t match the numbers. That was the surprise. Then, of course, it was who pulled the trigger first with a possible second stop.

“Once someone pulls the trigger for a second stop, you can’t pit a lap later as it’s too late. You would be beaten. You are then committed to going long.

“It was quite brave from Red Bull to do it from a leading position. But they didn’t want a repeat of Barcelona. It was a really competitive and aggressive approach for Red Bull. And that created a great finish.”

At one point, until very late in the race, it seemed Mercedes would pull off a one-three, but their tyres were shot and that became second-fourth instead.

Brawn continued: “What Lewis demonstrated, was his ability to bring more out of tyres in difficult circumstances compared with Valtteri, who obviously took more life out of the tyres.

“Lewis is a master of eking out performance. I still wasn’t convinced that even five laps from the end, Max was going to do it, so impressive was Lewis on that stint. It could have gone either way.

“My wife asked me ‘what would I be doing if I was back on the Mercedes pit wall?’ and I said I‘m glad I’m not on the pit wall. I’m too old and it wouldn’t be good for my blood pressure!

“What we are seeing now, is a classic championship fight and it makes us realise what we’ve been missing these last few years. We’d love a two-team fight for the championship, and if we can’t have that, we want two teammates fighting for the title.

“We have been lacking both of those things since Nico won his championship in 2016. So it’s great to seeing a real tooth and nail fight. And it’s being done in a good spirit, between drivers and between teams. There’s the normal banter and the technical debates are all part of the landscape of F1,” added Brawn.