Berger: Mick is the typical Schumacher 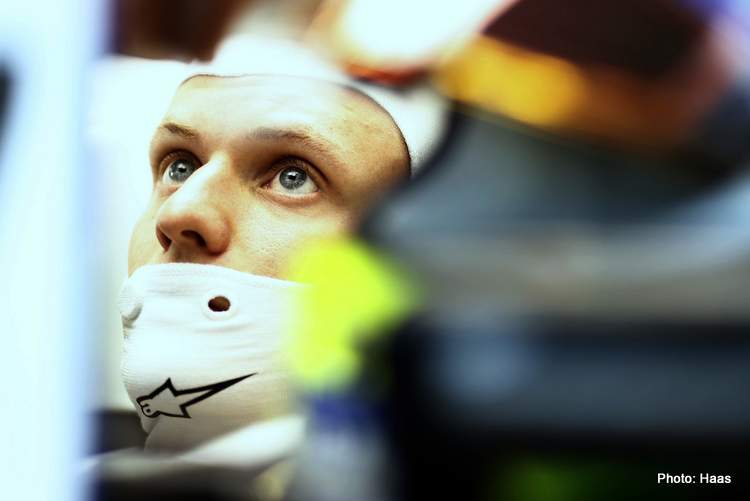 Gerhard Berger sees many similarities between Mick Schumacher and the young German’s father Michael which suggests the Haas rookie has a long career in Formula 1.

Ferrari saw the wisdom in placing young Schumacher with the Haas F1 team in their current comfortably numb state of irrelevance on the F1 grid, a decision that still baffles but not the topic of this piece.

But rather the backdrop to Berger’s observations during an interview with Sport1, Berger: “Mick Schumacher does everything well. He has delivered exactly what can be expected of him under the circumstances: He beats his teammates, he has clean races, he makes few mistakes.

“You can also see how he is able to read and analyze races. He is the typical Schumacher. You can see that he is a fast learner and absorbs everything. Even if Haas is not a top team, after a few races he has clearly shown that he is their number one.

“That is why I believe in his future, I can see he will be a good Formula 1 driver. How far he goes remains to be seen. His father’s shoes are huge to fill, so I don’t think it’s fair to make those comparisons.”

Indeed if Mick only achieves a fraction of what Michael did it would make him a success in the top flight. Even uncle Ralf, with six Grand Prix wins and six poles, was not too shabby.

Of course, Michael was a phenomenon who exploded on the scene to dominate two decades of headlines and amass an incredible seven F1 world championship titles with 155 podiums in the top flight of which 91 were victories.

Berger recalled: “I quickly understood what awaited us when Michael came to F1, he was a formidable rival from day one. We had him under control for two years, but no more. Of course, he was already great in my day, but he really started to take off at Ferrari.”

Although it took five stormy years to win the title for the Reds, from 2000 until 2004 Michael owned F1 and with it took Ferrari to their greatest years, when the sport enjoyed a massive boom at the beginning of this century. Perfect timing as history has shown.

Berger continued: “Above all: what fascinates me the most is how Michael put Ferrari back on the road to success. Ask me, or Sebastian Vettel, or Alain Prost or Fernando Alonso… We couldn’t do that.

“Sure we won races with Ferrari, but we didn’t turn them around. Only Niki Lauda and Michael Schumacher were capable of doing that,” added the winner of ten Grand Prix races during his 11 years at the pinnacle of the sport.