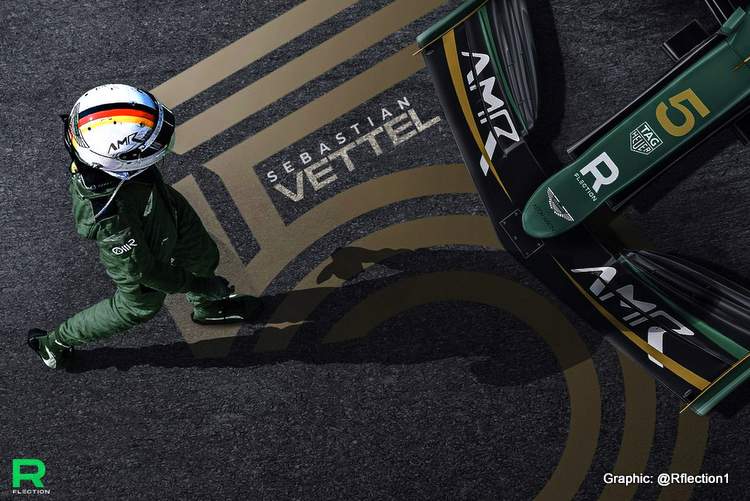 Vettel will partner Lance Stroll for the Silverstone-based outfit this season as they look to build on a promising 2020 campaign, during which they secured a race win and fourth place in the constructors’ championship.

The German arrives at the team after a difficult season with Ferrari, but Szafnauer reasoned that he has past experience of helping teams become title contenders.

“It’s hugely exciting for everyone in the team,” he said. “In Sebastian, we have a proven four-time World Champion with experience of helping teams become race-winning and championship-contending outfits.

“That’s why he is such an important signing for us. He brings a winning mentality and we will all undoubtedly learn a lot from him on this journey.”

Stroll enjoyed an up and down campaign in 2020, finishing on the podium twice and claiming his maiden pole position while also going on six-race run where he scored just two points.

Looking ahead to the young Canadian’s third season with the team, Szafnauer feels that by working with a new teammate, Stroll can extract more of his potential.

“In Lance, we have a young and talented, hard-working driver who enjoyed his best campaign to date last year and really made strides in all areas of his racing,” he added.

“We know if we give him the tools, he’s more than capable of helping the team reach its goals. We also think Sebastian will bring out the best in Lance, with Lance pushing Sebastian hard in return, so we’re delighted with our 2021 line-up. It’s the ideal blend of experience, race-winning knowhow, and raw talent.”