Haas: The team is not for sale 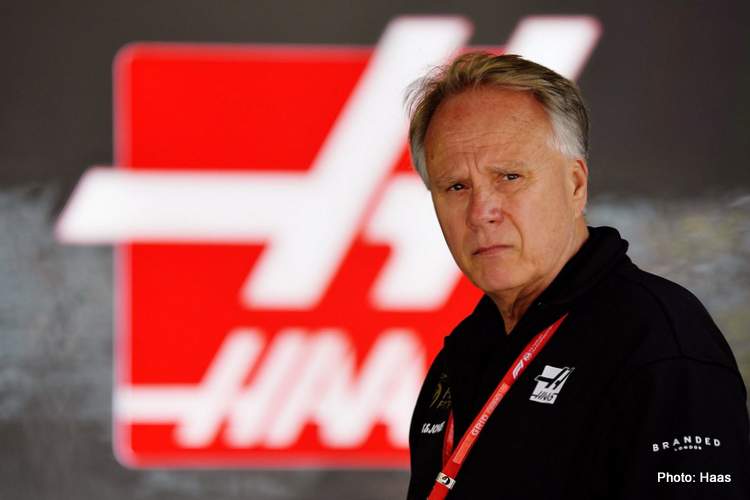 The rumour-mill regarding the future of Haas F1 team has been chugging away for some time, suggesting a sale to a Russian billionaire the latest in that growing list of apparent suitors.

It’s been mentioned that Dmitry Mazepin, father of Formula 2 driver Nikita, has been considering the purchase of Haas to offer his son a leg up to Formula 1.

Mazepin senior is the owner and chairman of chemical company Uralchem which brings his personal net worth to $7.1 billion USD. A PhD holder in Economics, Mazepin has used his fortune for philanthropic purposes in the past, sponsoring $700,000 worth of cars for large, low-income families in 2012.

Outlets have claimed that Mazepin has already tabled an offer which “few teams would refuse”, however Haas have denied the possibility of a sale.

Speaking with Formula1news, a team spokesperson has stated categorically that “the team is not for sale”.

In the face of the Coronavirus crisis, Haas are just one of the many teams who are experiencing financial struggles. Despite the difficulties, the team stand firm having signed on to the new Concorde Agreement and refusing to sell up.

Haas’ intention to remain on the F1 grid are clear and by inking the new deal, along with the other nine other teams, their worth is now an extra $200-million for the privilege.

21-year-old Mazepin, who currently sits sixth in the F2 championship, looks in good shape to qualify for a Superlicence at the end of this season. Notably, when he did make his testing debut for Mercedes last year, he ended the day fastest of all.

Meanwhile, Dmitry Mazepin’s name has been linked with the sale of most teams – Renault, Force India, Williams and now Haas.

While his Dad toils on the sidelines trying to find a solution, it’s become Nikita’s job to make the most out of the remaining rounds in the F2 championship; four races left in the season, both weekends taking place in Bahrain.

Provided he makes the cut, the lack of a seat is all that would be between him and an F1 drive. Which is when father will step in and solve that one for his lad one would expect.