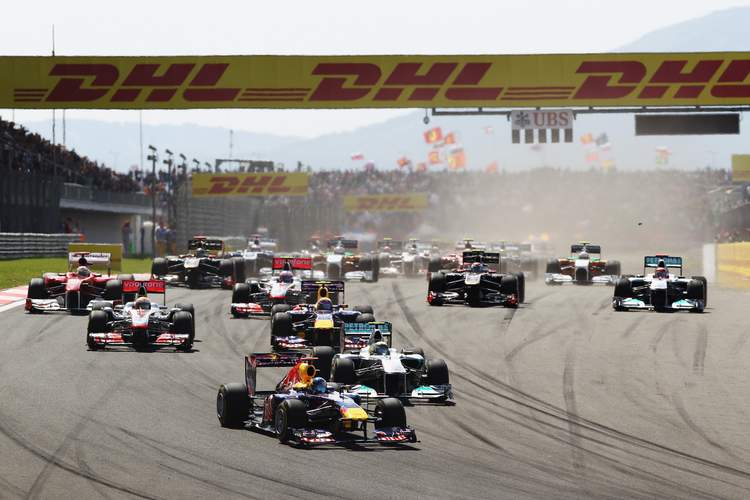 Turkey hopes to secure a permanent place on the Formula 1 calendar after it stages its first event in nearly a decade later this year, albeit at half-capacity due to the coronavirus pandemic, the operator of Istanbul Park circuit said on Tuesday.

The Turkish Grand Prix is set for Nov. 15 after F1 last week adjusted its 2020 calendar of 17 races, and cancelled the Chinese Grand Prix due to the virus.

Turkey last played host in 2011 when Istanbul’s circuit was popular among drivers, though less so with locals whose attendance was limited. This year, tickets will be sold for a record-low 30 Turkish lira ($4.08).

Speaking at Istanbul Park, Vural Ak, chairman of circuit operator Intercity, said a one-year deal with F1 could be extended beyond the November race.

“We were actually in talks for a long-term contract to be signed in 2021, but it’s difficult for a country to be added without another leaving. The pandemic changed this,” Ak told reporters.

“Once the operation is completed without problems, both sides are willing to turn this into a long-term contract.”

As many as 100,000 fans, or half of capacity, will be allowed to attend the race as long as it is deemed safe, Ak added. Russia’s Sochi is the only other race this season planning to include spectators.

Asked about the conditions of the circuit and its asphalt, Ak said a successful technical evaluation had been done and a second was planned. “Completely renewing the asphalt, if we want, is a 15-day process and we can do that,” he said.

Okay Karacan, a Turkish F1 expert at the circuit, said in an interview that the asphalt and rain gutters by the main straight would need work.

The only current drivers to have won in years past at Istanbul Park are Kimi Raikkonen, six-time world champion Lewis Hamilton and four-time champion Sebastian Vettel.

F1, Intercity and the Turkish government had held talks to bring racing back to Turkey, but no agreement was reached until this year.

“The (Turkish) President (Tayyip Erdogan) gave Intercity the responsibility of bringing F1 back to Turkey. We did what we had to and we will handle all financial and operational costs,” Ak said.