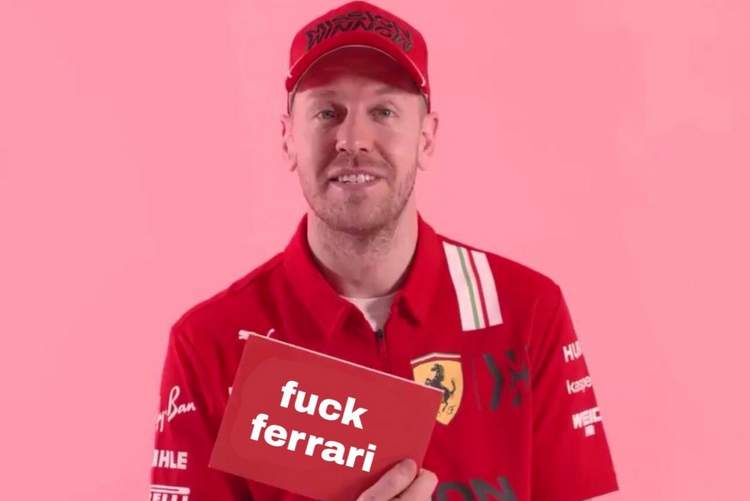 Ferrari in crisis took a turn for the worse on Friday when the Reds were absolutely rubbish on all fronts, slower than the Alfa Romeo’s all six powered by the Prancing Horse were at the wrong end of the timing screens and almost two seconds off the pace on the first day of the Belgian Grand Prix weekend.

At power-friendly Spa-Francorchamps, the Scuderia’s shortcomings were cruelly exposed, but the impact is not only on their own pathetic SF1000 package but also impacting their customer teams, Haas and Alfa Romeo – incidentally, the latter were quicker than both works cars on Friday.

With Monza a week away, it is a blessing that there will be no fans allowed at the Tmple of Speed because one can imagine a civil war, at the track, should Tifosi be forced to watch this Ferrari circus on home soil.

And so does the resultant mockery on Twitter which has been relentless: 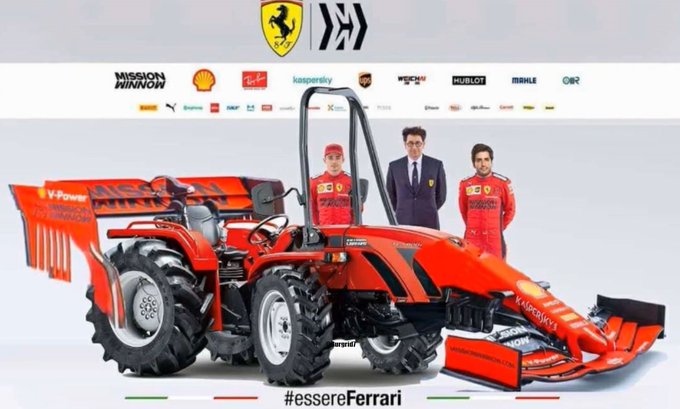 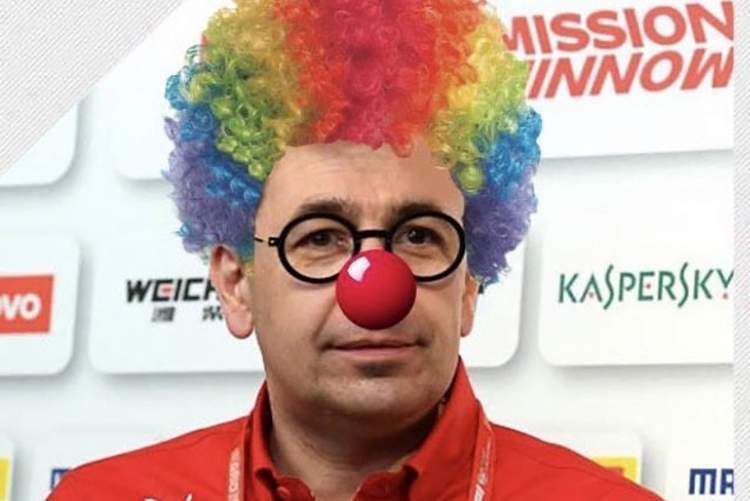 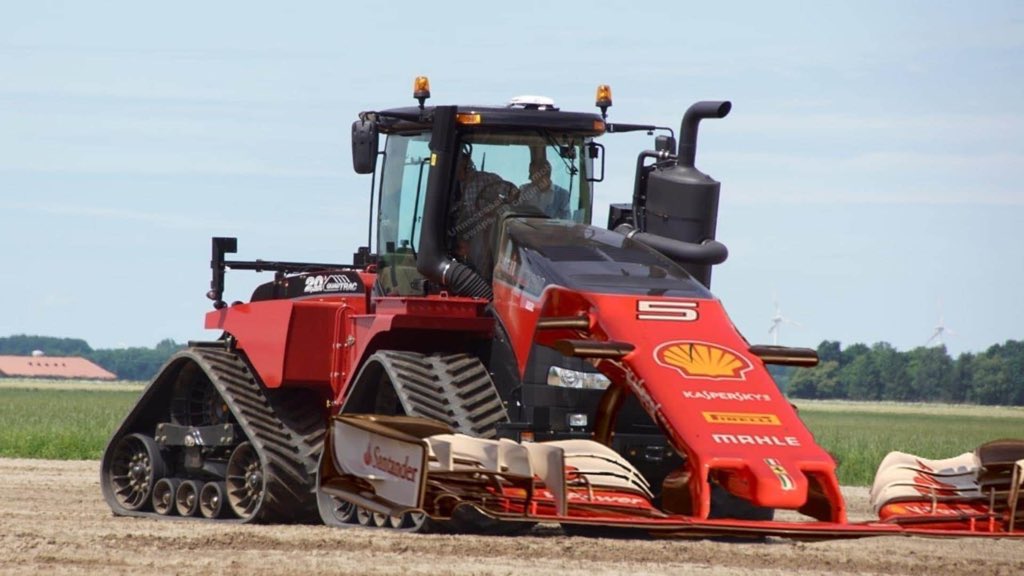 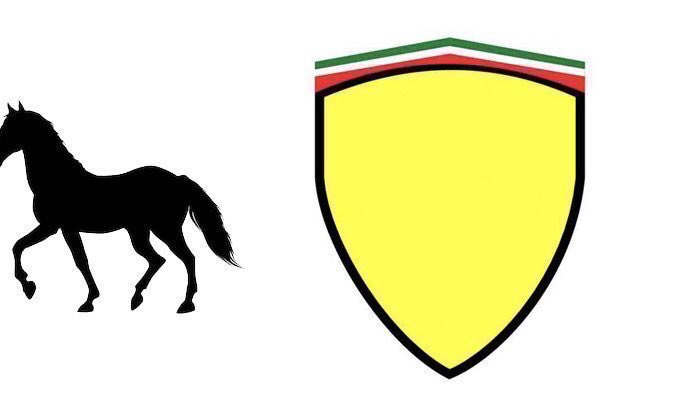 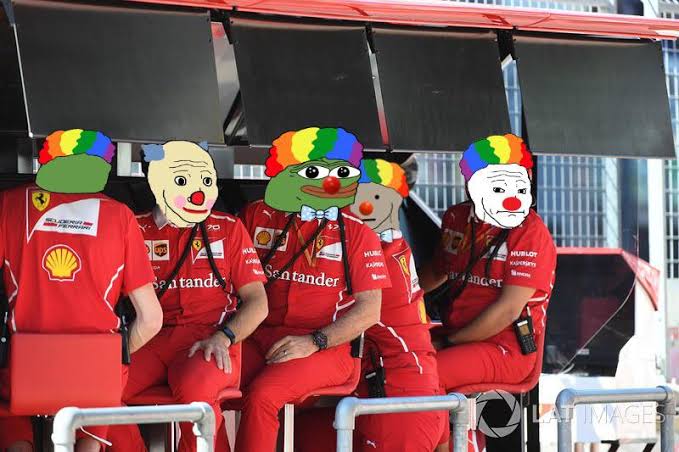 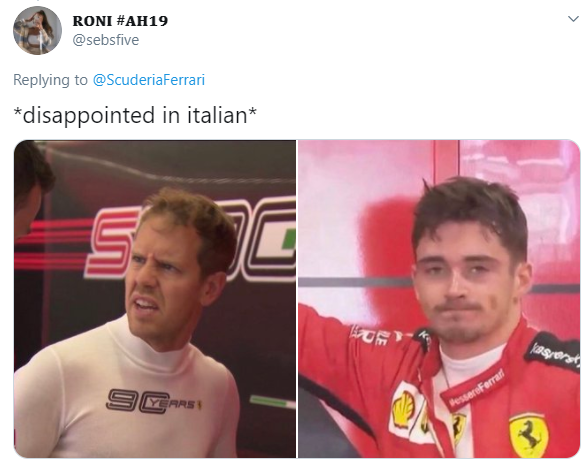 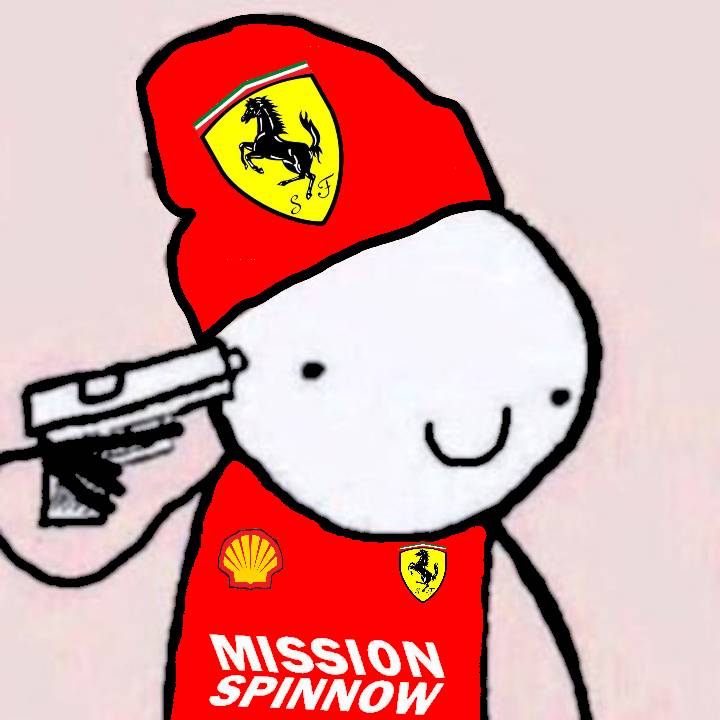 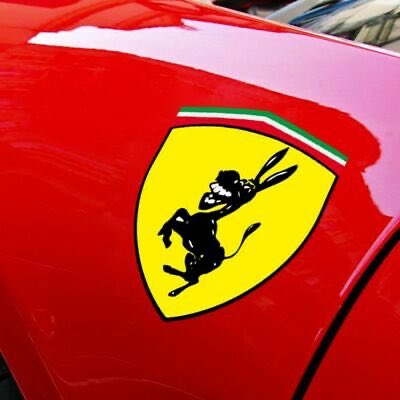 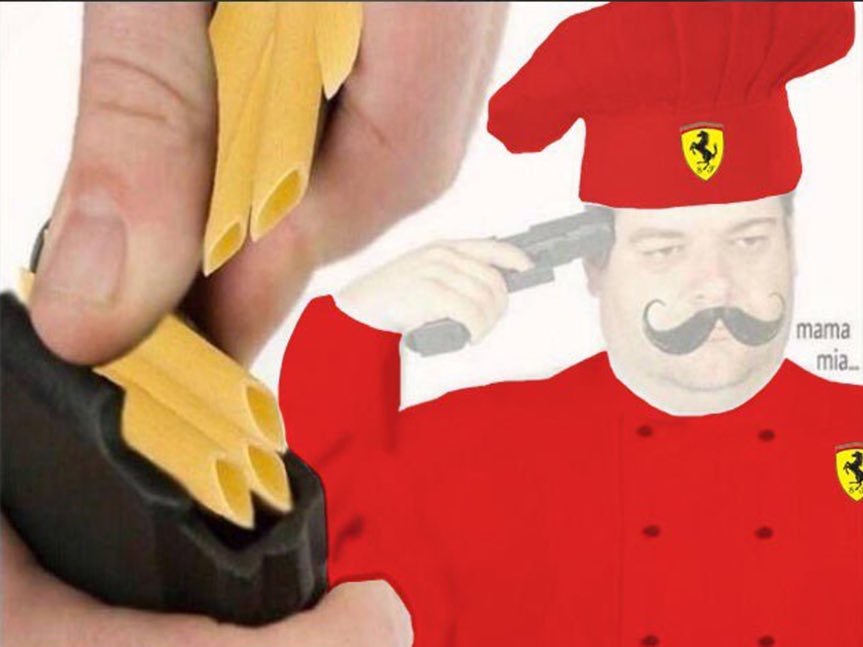