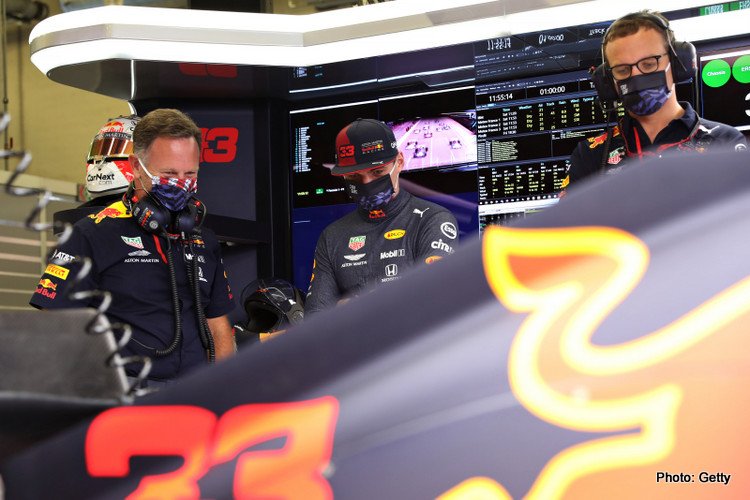 Red Bull’s underperformance so far in the 2020 Formula 1 season can be attributed to difficulties with the chassis, says team boss Christian Horner.

Expected to seriously challenge six-time defending constructor’s champs Mercedes this season, the energy drinks outfit has instead been completely unable to match them on pure pace.

Asked why this was the case by crash.net after the Hungarian Grand Prix, Horner explained that there are serious flaws with the design of the 2020 car, the RB16.

“I think we have got something misbehaving aerodynamically and it is a matter of understanding that and addressing that,” he said. “In certain conditions, the car is behaving as expected and we actually have some very good data from this weekend, so the team will work hard to try and understand it and resolve it as quickly as we can.”

Led by legendary designer Adrian Newey, Red Bull’s chassis has been generally considered to be championship-worthy over the years, even if it has been let-down by underperforming engines. Since the start of the V6 turbo-hybrid era in 2014, the team has won 15 races, although this pales in comparison to the 92 Mercedes have won over the same span.

And while Horner is optimistic his team can get on-top of its aerodynamic issues, he warns that Mercedes are unlikely to let them close the gap.

“We are definitely closer in the race, but Mercedes still have an advantage. So to split them [as in the Hungarian GP] was mainly due to strategy and Max [Verstappen]’s first lap.

“We have some anomalies with the car that aren’t behaving as we expect them to, so a lot of work is going in to understanding that and addressing that for the future races. The recovery in the race I thought was very strong, but still Mercedes have quite a lot of pace in hand as you can see.”