Horner: It would be good if Hamilton apologised to Albon 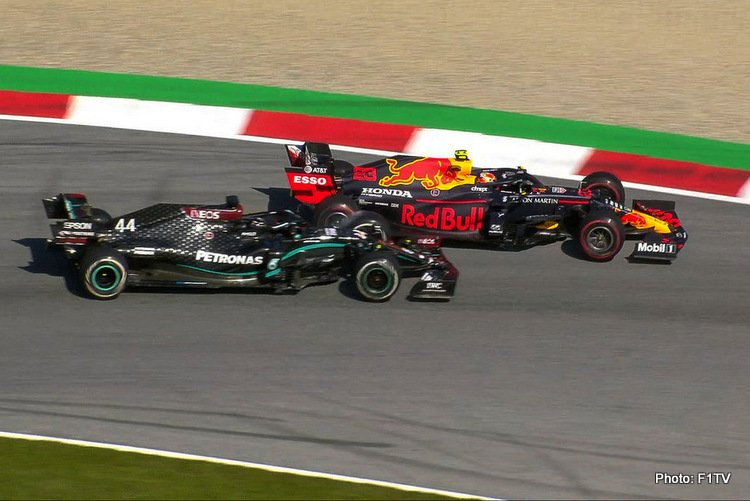 At Interlagos last November, Hamilton apologised to the Red Bull driver for a collision that also cost the Thai a first podium, this time a win was a very real possibility for Albon.

His boss Christian Horner suggested the World Champion should do so again, “This sport can be pretty brutal sometimes and it feels like today´s been one of those days. It was just a misjudgement by Lewis at the end of the day and it would be good if he apologised for it.”

Stewards handed Mercedes driver Hamilton a five-second penalty for causing the collision, which ultimately dropped the Briton from second to fourth. Albon failed to finish.

It was the second time in three races that Hamilton and Albon had collided, with the British-born Thai again coming off worse.

“I´m a bit fresh right now, so I´ve got to be careful what I say,” Albon told television reporters. “I really felt like we could have won that race. I feel like this one, I wouldn´t say it hurts more but I felt like Brazil was a bit more 50/50.”

Hamilton, who was handed a three-place grid penalty before the start for a qualifying breach, told Sky Sports F1 television it was “a really unfortunate scenario”.

“I can’t believe we’ve come together again. It really felt like a racing incident but either way I’ll take whatever penalty they feel I deserve and move forwards,” said the Briton.