McLaren: 14 staff quarantined in hotel rooms for next two weeks 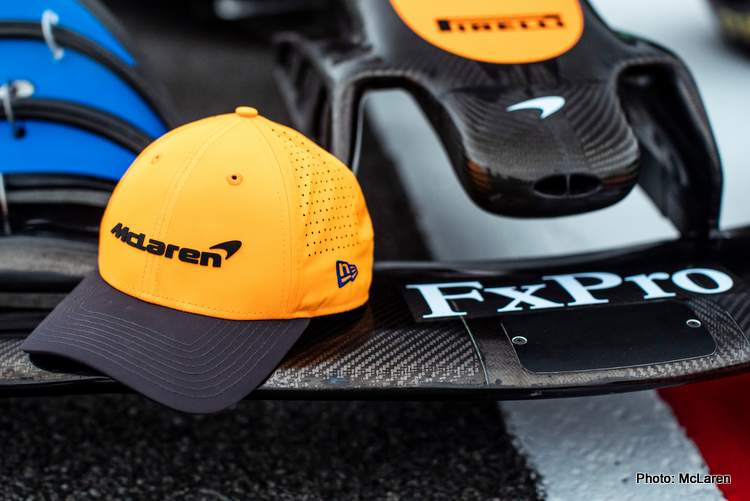 The Australian Grand Prix nightmare continues for McLaren as 14 of their staff are quarantined in their hotel rooms in Melbourne after a team member tested positive for COVID-19 on Wednesday, prompting the team to withdraw from the Formula 1 season opener.

The call triggered by team boss Zak Brown led to the plug being pulled on the entire event and, by all accounts, the season is unlikely to start before June with the Bahrain and Vietnam races set to be canncelled, as was the Chinese Grand Prix a couple of weeks ago.

“McLaren fully supports the decision taken by Formula 1, the FIA and the Australian Grand Prix Corporation to cancel the event.
Overnight, 14 members of the team, in addition to the one confirmed case, were placed in quarantine at the team hotel for 14 days, in accordance with local health authority directives. These are individuals who had been in close contact with the team member who tested positive for coronavirus.
These individuals are being supported by senior team personnel, who will stay behind with them during the quarantine period. Any other team members who show symptoms will be tested immediately and self-isolate, in line with our protocol.
Other members of the team have been cleared to return to the paddock to pack down team equipment before traveling back to the UK. On arrival in the UK, no race team member will return to the McLaren Technology Centre for a period of 14 days, as a precautionary measure.”