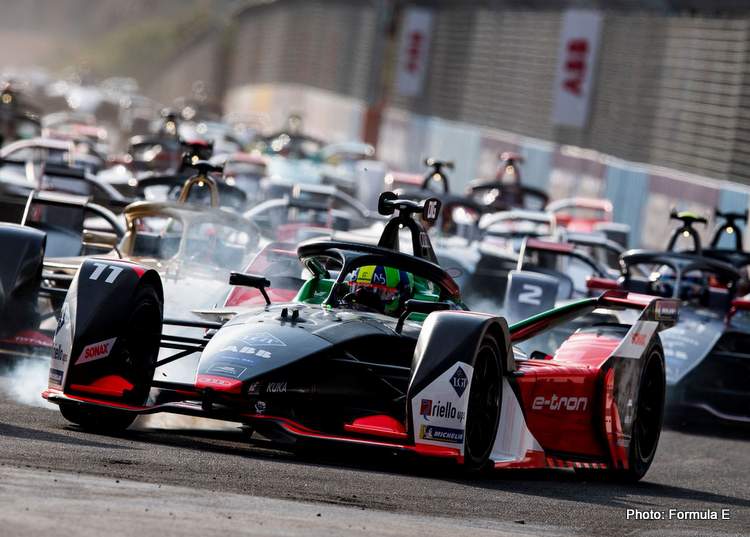 The all-electric Formula E series is looking for a new location for its first race in Jakarta on June 6 after Indonesian officials ruled out a proposed temporary track around the capital’s National Monument.

A Formula E spokesman said on Thursday that, following feedback from the secretary of state and local Merdeka Square area development committee, other viable venues were being assessed.

“Formula E and the Jakarta Organising Committee will continue with preparations for the event based on the change in circumstances,” he added.

Jakarta was originally scheduled as the 10th round of the championship but is now the ninth of 13 after the Chinese race in Sanya, scheduled for March, was cancelled last weekend due to the country’s coronavirus epidemic.

The next race is in Mexico City on 15 February.