Webber: Valtteri is missing that extra bit of hunger 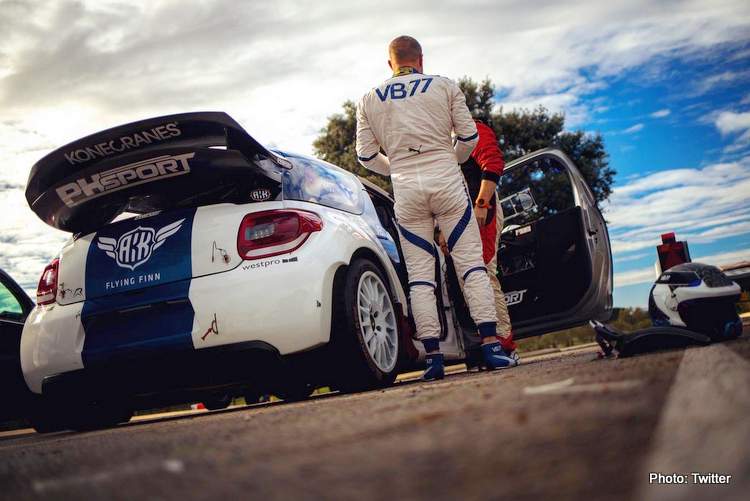 Valtteri Bottas may be lacking the “hunger” to beat Lewis Hamilton at Mercedes according to Mark Webber, who told Channel 4 that 2019 was a challenging year for the Finn.

Bottas finished runner-up to teammate Hamilton in 2019, but despite his new beard and early strength which signalled a rejuvenated Bottas 2.0, he was ultimately a massive 87 points behind the Champion at the end of the 21-round season.

“Lewis put the masterclass on everyone. In terms of wheel-to-wheel, that hunger, that fight, going down swinging, often Valtteri is missing that extra bit,” explained Webber who spent four years at Red Bull as number two to Sebastian Vettel.

David Coulthard sees it the same way, “Bottas has to start by beating Lewis on Saturdays, which he did well, but beyond that, he also has to stay ahead and keep him behind. That’s where Lewis is one of the best drivers, when things get close he has the edge. ”

As for what Bottas has to do to beat the man he shares a garage with, Coulthard had no real answer, “It’s hard to imagine what else he should be doing because, in the end, everything is about lap times and what happens on the track. The rest is of little importance.”

But another former driver, Paul di Resta, thinks Bottas does have a chance, “He’s not as consistent as Lewis, but he was a new person this year.

“You can tell from the way he fought in the first laps that he was more aggressive, so if he manages to take another step, I think he can beat Lewis,” added Di Resta.

Afterwards, he told reporters he is not ruling out a future off-road venture at some point, “You never know. Right now I enjoy it and it’s good for my driving skills, but I definitely see myself in Formula 1 for a while. I still have a lot to give and many goals to achieve.”

Thanks for all the fun @PaulRicardTrack @RallyCircuit and thanks for the top car @PH__Sport 🚙💨#VB77 #Rally #offseason
📸 Bastien Roux pic.twitter.com/6iXn9ALdjX

Big Question: Does Valtteri have it in him to beat Lewis as Nico did in 2016?