Marko: Albon Gets Better With Each Race 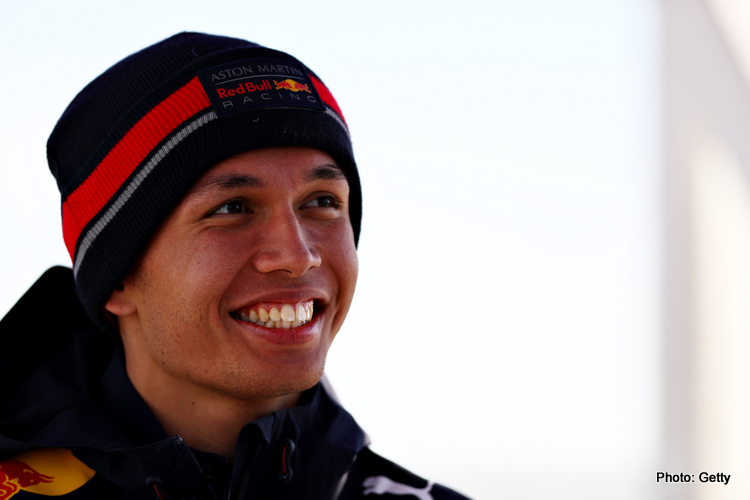 Red Bull’s Helmut Marko has praised mid-season addition Alexander Albon, while emphasizing he is in “no rush whatsoever” to decide if he will stay alongside Max Verstappen in 2020.

The other two candidates are Pierre Gasly and Daniil Kvyat, the current Toro Rosso drivers who were both previously ousted from Red Bull Racing.

Gasly also commented in Austin: “I have not forgotten how to drive, and I drive exactly the same as I did before.

“But I am not thinking about Red Bull Racing. I’m totally focused on my job here.”

Russian Kvyat, meanwhile, said he is happy to have heard Marko’s recent statement that he is a contender to be Max Verstappen’s 2020 teammate.

“Yes, it’s great to know that, but I don’t follow the story especially closely,” he said.

“I am focused on my work, and when Red Bull makes a decision, whatever it is, I will accept it respectfully.”

“Albon gets better with each race. He works incredibly hard and keeps both feet on the ground,” Marko told Auto Motor und Sport.