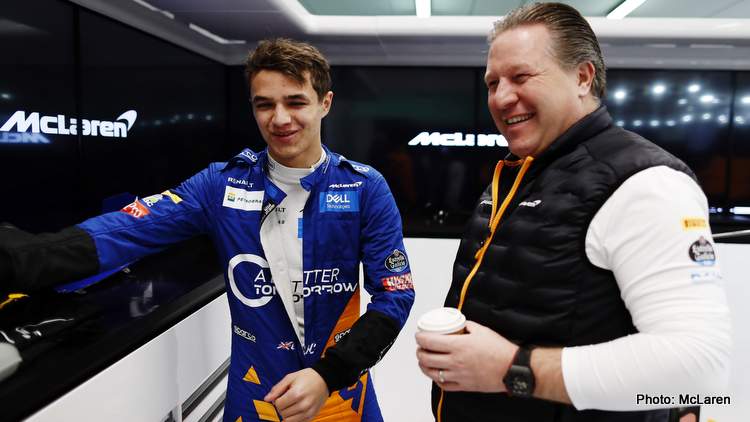 Mercedes and McLaren have denied reports regarding the change in management of Lando Norris which would have made him a Mercedes aligned driver.

The report, which appears to have now been removed from the Auto Moto website, also claimed 19-year-old Norris is set to be managed by Mercedes even though he drives for McLaren.

Note: We published the report in good faith, but have removed it and taken note of the source of the fake news that this clearly was.