Morning After: A Positive Step 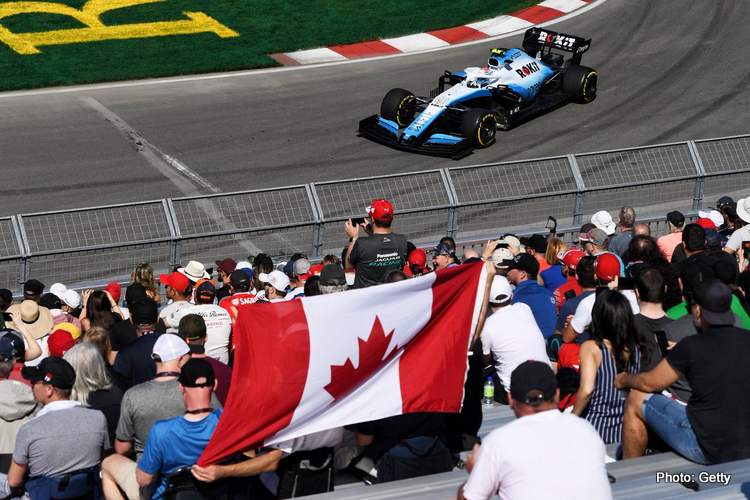 Enjoying a day that saw them top the timesheets while their rivals were left with work to do, Ferrari’s hopes of a bounce-back weekend are very much alive after Friday in Montreal.

A statement that come Sunday, might not count for much, it is nevertheless a small victory for a Ferrari team that hasn’t had much to cheer about in recent times.

Their first time in the top spot on a Friday since Azerbaijan, it seems the move to a track where the SF90 has to worry less about those pesky corners, and instead can flex its sheer straight-line power has helped alleviate some of its problems. Who would’ve guessed?

Of course, it certainly helps when your biggest rival bins it eight laps into his session, not to mention the long runs were much less positive for the Scuderia, but a win’s a win. The way this season has gone, they’ve got to take them where they can get them.

0.242 seconds. Gap between Valtteri Bottas in P3 and Carlos Sainz in P4. Undoubtedly that gap will increase tomorrow, but it’s still a promising sign for a McLaren outfit that is looking surprisingly strong around here.

18. Laps completed by Kevin Magnussen in his stint on the soft C5 tyre, the longest of any driver on Friday. Even with the track sure to evolve, that doesn’t bode well for their life over the 70-lap race distance. We could see some interesting strategies comes Sunday.

Zero. Number of Honda-powered cars in the top-10 in FP2. Maybe all that trumpet-blowing after Monaco was a little premature?

It’s official: Mercedes are joining F1’s Netflix series… for one episode. Better than nothing, I suppose.

You know what they say about the Canadian Grand Prix: it hasn’t really started until someone nearly kills a groundhog.

“I don’t care about the families.” – Absolutely ruthless from Franz Tost, who was quizzed about the impact of calendar expansion in the press conference. I mean, just cause you look like a villain and sound like a villain, doesn’t mean you actually have to be one!