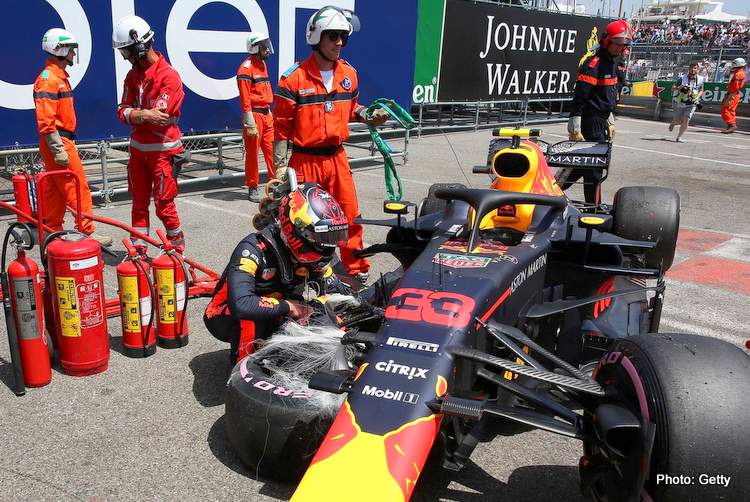 Max Verstappen heads to the Monaco Grand Prix where last year he was humbled by a crash before qualifying, which compromised his race weekend but, at the same time, the incident may well have been the trigger the Dutchman needed to put a wayward spell behind him.

Last year, despite his denials, Verstappen was all over the place early in the season with self-imposed DNFs and the Monaco FP3 gaffe which cost him dear, but after that last race weekend at the Principality, he was transformed.

Since then he raised the bar, with ten podiums – including two victories – during the latter half of last year. Today he continues to enjoy the fine vein of form, triggered by his shenanigans at Monaco, which found little sympathy from even within his own camp.

Now, a year down the road, team chief Christian Horner acknowledged, “In the last 12 months since Monaco last year, he found another gear. His performance has been phenomenal and he has extracted every ounce of performance out of the car. He races so strongly.”

“In Spain, it was a really intelligent first couple of corners and then a very brave pass on Sebastian [Vettel] around the outside of Turn 3. I think he’s really showing his maturity and composure in the car. He was trading a tenth on every lap [in Spain] and that’s been remarkable.”

Half a dozen races into this season and it is clear Mercedes are in another league as Ferrari fumble about out of winning contention, Honda keep sharpening their PU package and Renault sink to the bottom of the engine pecking order.

However, Horner remains cautiously confident, “I think Honda are making good progress, reliability compared to previous years has been fantastic and performance is strong, but of course the others don’t stand still either.”