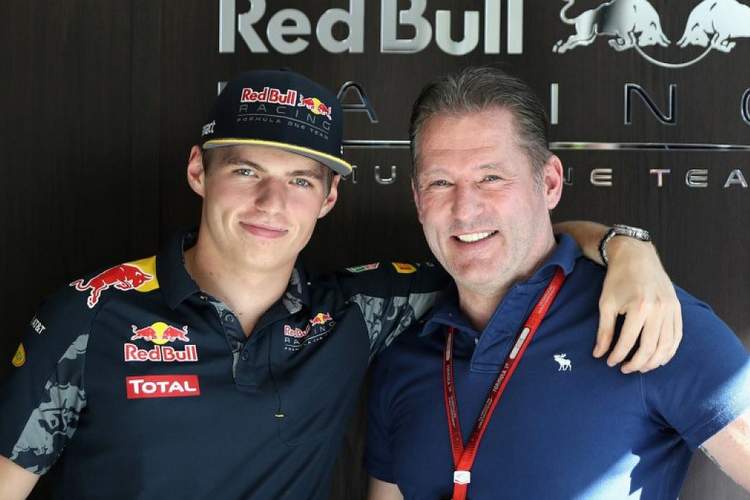 Jos, 47, reported on Instagram, “We are happy to let you know that our little boy Jason Jaxx has been born. I’m super proud of my wife and mother of our baby boy. Father, mother and newborn are doing well.”

The former Formula 1 driver, also has two children with his first wife Sophie Kumpen, namely Max and Victoria. He also had a daughter Blue Jaye with Kelly van der Waal, with whom he was married from 2014 to 2017.

My wife and I are over the moon to announce we are expecting! Max, Victoria and Blue Jaye are going to have a baby brother ❤💙🎉👶🏻🏎🍀❤️💙