Marko: Albon is the surprise of the season 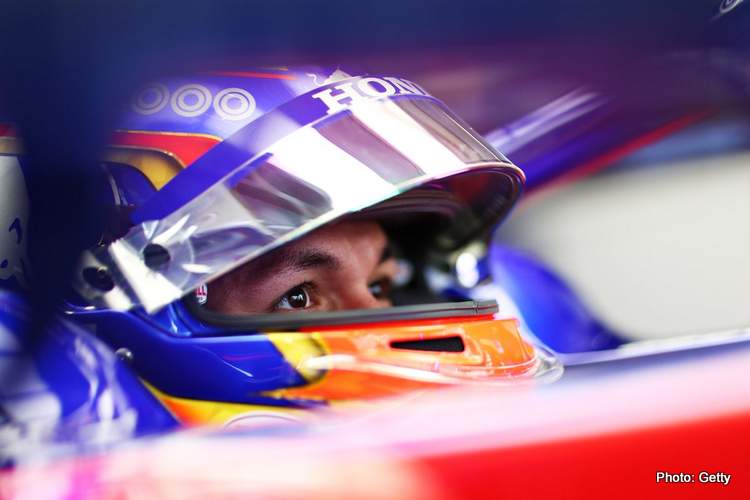 Toro Rosso struggled to find a second driver for their team ahead of the 2019 Formula 1 season, but it seems in their rookie Alex Albon they have uncovered a diamond which they are not intent on polishing.

After granting their ‘comeback kid’ Daniil Kvyat a seat in the team for 2019,  the pipeline of junior Red Bull talent had almost dried up and a teammate for the Russian was urgently sought late last year.

When Albon was unexpectedly given the nod, the last seat on the grid for this season going to him, it came as something of a surprise but three races into the season it is proving to be an inspired decision.

The Thai 23-year-old opened his F career points account with a solid showing in Bahrain to claim ninth place. The big test, however, came after he crashed heavily during FP3 and was forced to miss out on qualifying as his car was repaired.

Starting the Chinese Grand Prix from the pitlane, Albon impressed with a strong showing as he powered through a packed midfield to claim a well deserved tenth place and a point for his efforts.

Toro Rosso team chief Franz Tost reflected on the performance after the race in Shanghai, “Alex crashed at the end of FP3 which caused a decent amount of damage to the car. We changed the monocoque and built a completely new car which meant he missed Qualifying and had to start from the pit lane.”

“He drove a fantastic race, overtook many drivers and finished inside the points, it was a perfect race without incident and his overtaking manoeuvres during the race were very good. I told him he should be very aggressive, what else to do if you start from the pits?”

Even hard to please Helmut Marko is impressed with how the youngster has seized his big moment, “Albon is a young man, he is not fazed about anything. From the moment he climbed into the car in winter tests he became faster and faster.”

“For me, Alexander is the surprise of the season in terms of speed and race management, in Australia he performed reasonably well and, in Bahrain, he was even better,” added the Red Bull consultant.

For Albon F1 nearly did not happen, it was a case of never giving up, “I was on the brink of stopping racing altogether. Since then, I knew I had to impress every time I drove and fortunately Dr Marko gave me a second chance.”

“I never gave up on it, I needed to believe that it could still happen. Having said that, I knew that my chance of going to F1 was very slim as I didn’t have a proper budget.”

“In reality, the only way I was going to have the opportunity was through Toro Rosso and Red Bull, but as we all know, it is not easy to impress Dr Marko!”