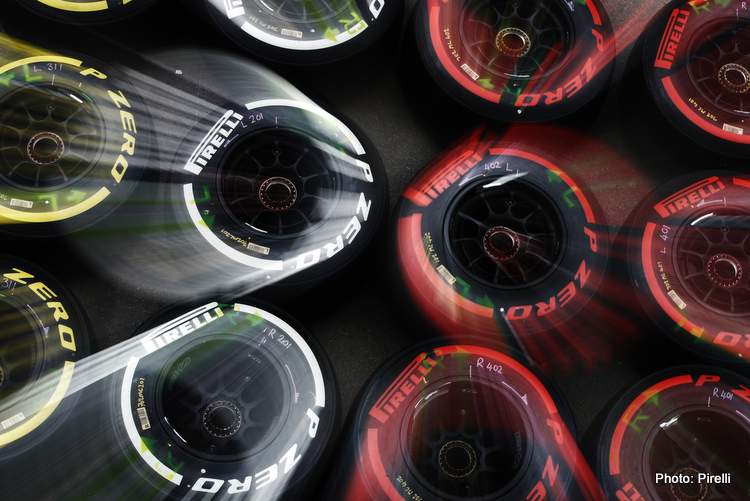 Pirelli have revealed the tyre compounds chosen by trams for the Bahrain Grand Prix weekend, Round 2 of the 2019 Formula 1 World Championship, at Bahrain International Circuit in Sakhir.

The big-guns, Ferrari, Mercedes and Red Bull’s Max Verstappen have opted for the same selection, with nine sets of the soft red band Pirelli tyre, three sets of mediums and a set of hards apiece.

Renault and Toro Rosso have gone most extreme with ten sets of the softest compound tyres. These are the rest of the teams’ tyre selections for the weekend ahead: 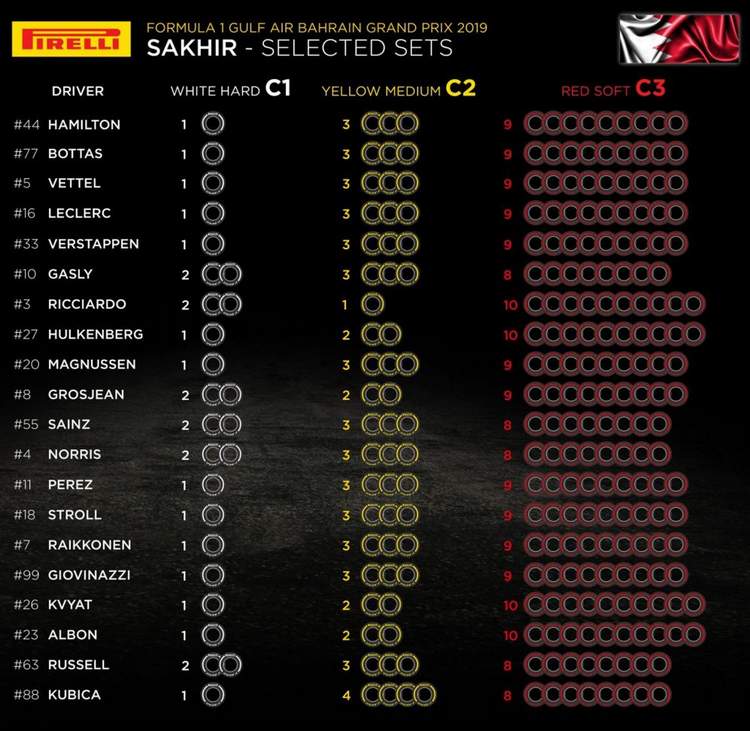